Pellegrini is the new PM

Robert Fico and his cabinet submitted their resignation. Kiska authorised Pellegrini to form a new cabinet.

Peter Pellegrini will replace Robert Fico as the prime minister.

Pellegrini, who currently holds the post of deputy PM for investments and informatisation, met with President Andrej Kiska on March 15, handing in a document with the signatures of 79 coalition MPs who support the resignation of the current government.

They all guarantee the support for the new government after it is created.

Robert Fico submitted his resignation to President Andrej Kiska in the early afternoon of March 15. Subsequently, Kiska appointed Peter Pellegrini, Fico’s nominee, as designated prime minister who will form a new cabinet with a new programme statement, and seek the trust of the parliament.

"It is immensely demanding and I admit I have not slept properly for two nights," Peter Pellegrini told journalists after meeting with President Andrej Kiska on March 15. "On the other hand, I have accepted this offer and I will also accept it if the president assigns me to try and put together a new government." 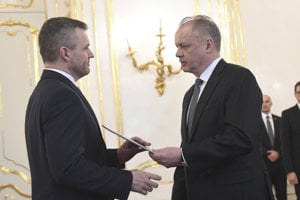 Though Kiska confirmed to journalists that they have discussed the new ministers, Pellegrini refused to comment on specific changes, claiming that the whole process of creating a new cabinet will start only after the president officially authorises him to form it. 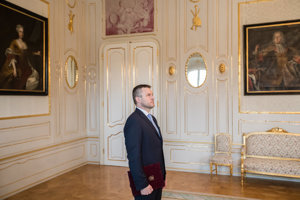 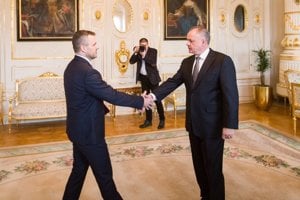 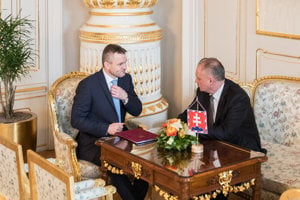 He only said that the reconstruction of the government will be fundamental. The distribution of the ministries will remain the same as it is now, he added.

Both Kiska and Pellegrini hope that the changes will relieve the atmosphere in society.

Critics of the ruling Smer have voiced concerns that as chairman of Smer, Fico will be able to maintain his influence in the government through Pellegrini.

"The nomination of Peter Pellegrini is the most natural thing,” Fico told journalists in the Presidential Palace, side by side with Pellegrini, after he filed his resignation.

In his statement to journalists, Fico attacked the opposition again and said that as the chairman of the strongest political party on the scene he will be part of the coalition council and he wants to remain active in the political life. He called Pellegrini his close personal friend.

Pellegrini did not speak to journalists after the act.

After Pellegrini’s appointment, Most-Híd MP František Šebej announced he was giving up his parliamentary mandate and thus leaving the parliament.

Justice Minister Lucia Žitňanská who has earlier announced she was not going to participate in the new government, is returning to the parliamentary caucus of Most-Híd.

“I cannot represent this or the new government anymore,” she gave her main reason for leaving the cabinet. She also mentioned her different opinions with SNS members and part of the ruling Smer.

Žitňanská insists that the new government, led by a new prime minister, is a better solution than a fast snap election, “this way there will be space for everyone” including the parliament, the government, and the non-parliamentary parties, she said.

Kiska had no other option

Pellegrini presented to Kiska the petition with 79 signatures of MPs who pledged to support the new government.

In such a case, Kiska had no other option than to accept the resignation of Fico and authorise Pellegrini to form the new cabinet, said political analyst Grigorij Mesežnikov.

“We will see what the nominations for cabinet members will be; that is where the president can still play a role,” Mesežnikov told Sme. 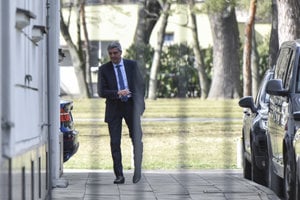 Read also: Fico is going. So why does the crisis continue? Read more