Slovak producer of ferroalloys buys manganese mine in Romania 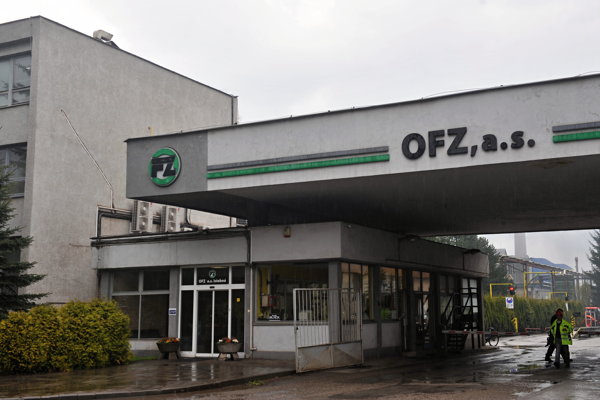 OFZ, the Slovak producer of ferroalloys, has acquired the Vatra Dornei mine in northeastern Romania. The mine is a stable source of manganese ore at reasonable prices for OFZ’s core business – the production of ferroalloys. The investment will bring OZF an annual saving of about €0.5 million, Ľubo Schwarzbacher from Hubo Bach Communication informed the TASR newswire.

The transaction price is almost €1 million, the Trend weekly reported earlier this year.

The acquisition will guarantee manganese ore for the next 20 years at least, said OFZ executive director Branislav Klocok when announcing the deal. Simultaneously this is a clear and strong signal for trade partners and the public that the producer is vital and prospective, intensively interested in all opportunities to make its business more effective and develop it further.

Manganese ore has been extracted in the Suceava region in northern Romania since the end of the 18th century.

Surface deposits of manganese ore in the mine are estimated at 0.5 million tonnes. Another one million tonnes of ore with 24 percent of manganese is in underground deposits. The current annual production of ore is 25,000 tonnes, of which 60 percent will be allocated for OZF. The remaining 10,000 tonnes will be for sale. This means that the surface mine may be in operation for 20 years.

OFZ produces a wide range of silicon and manganese ferroalloys, cored wires and by-products from ferroalloys production in its plant in Oravský Podzámok in the Orava region.