Cultural personalities call on the resignation of the minister

Around 1,400 people have already signed the petition asking for the removal of Culture Minister Ľubica Laššáková. 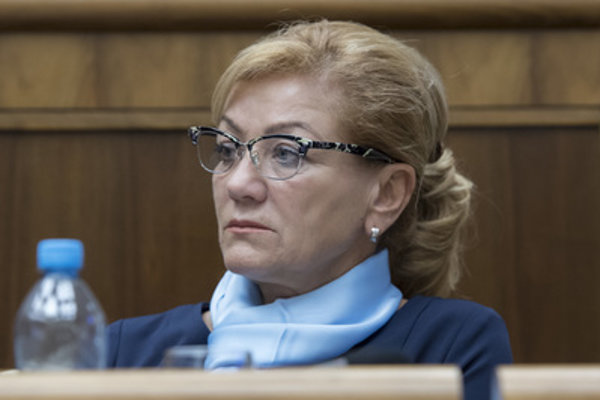 Representatives of the cultural community in Slovakia are calling on new Culture Minister Ľubica Laššáková to resign, the SITA newswire wrote on March 26.

They initiated the We Request an Immediate Second Cultural Attempt! to be signed by famous personalities from this sector.

They demand minister Marek Maďarič's successor to “resign from her new office and from Prime Minister Peter Pellegrini they demand the nomination of a person who with his/her qualifications would be able to apply for the trust of the public”, film producer Ľubica Orechovská stated. Further signatories are joining the petition entitled Cultural Re-sitting, which was posted on Kulturnyreparat.sk on March 25.

“Prove by making a qualified nomination for the post of culture minister that you understand what this is about – competence, credibility, and moral integrity,” they write in the petition, as cited by SITA. “That is how public affairs are managed. You will not allow incompetent people to manage your own or family property, but without hesitation you entrust this country to them.”

Slovak culture “connects and differentiates us from others. We define our integrity according to culture, not by political declarations”, according to the signatories.

For these reasons, they demand that the responsible people of the governing coalition “admit that this nomination was not a responsible one”.

“Culture Minister Ľubica Laššáková acknowledges the petition of the cultural community for her resignation,” reads the minister’s response. “In order to initiate a constructive dialogue, I am ready to meet the signatories of the petition after the Easter holidays.”

Why is the new minister disliked?

In one week, a second petition appeared disagreeing with the new culture minister, the Denník N daily wrote, adding that the representatives of the culture and civil sector have objected to her statements towards non-governmental organisations, for which she apologised after meeting with the president. 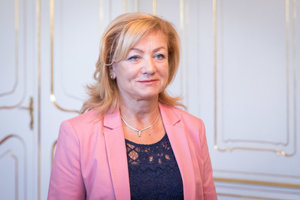 Read also:Laššáková talks about "money from overseas" in the third sectorRead more

The published interview in which she claimed that the third sector is too rich and that its sources come from trans-Atlantic funds is only one of the reasons for the disagreement with her nomination.

“Culture has always been on the margins of political interest,” the petition reads. “The nominee for this post has only confirmed it. First of all, it is the most obvious proof that political representatives are contemptuous of us. Otherwise, they should not ignore all the signals we are sending them.”

As of noon of March 27, more than 1,400 people have signed the petition, according to Denník N.