Kiska expects the replacement of the police corps president

The president also comments on not expelling Russian diplomats. 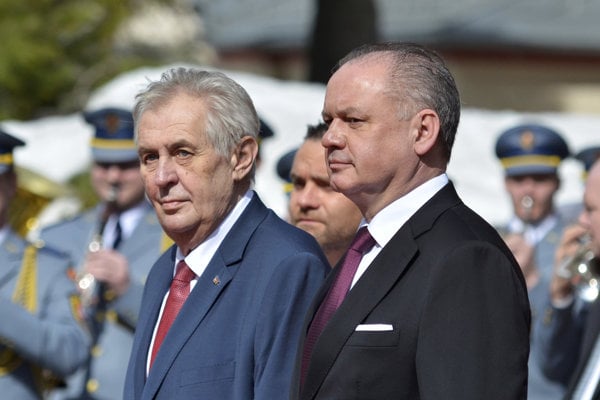 President Andrej Kiska expects the replacement of Police Corps President Tibor Gašpar. The exchange of people at top posts in the police is crucial for restoring trust in the police, he said during a press conference on April 5, after meeting his Czech counterpart Miloš Zeman. 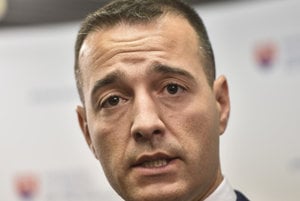 Kiska commented on the decisions of several western countries to expel Russian diplomats. Their actions in Slovakia exceed the bounds of ordinary diplomatic activities, said the Slovak president, who is concerned by the current state, as reported by the Denník N daily.

He expressed regret over the fact that Slovakia is the only country of the Visegrad Group (V4) to not expel Russian diplomats, following the poisoning of double agent Sergei Skripal with Novichok in the UK.

Slovakia needs to express its solidarity with NATO partners, he stressed, as reported by Denník N. 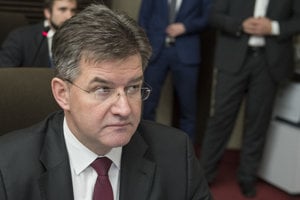 Zeman described the absence of a Czech house in Bratislava as the latest problem of the Czech Republic and Slovakia. He wants to solve this by the end of his tenure.