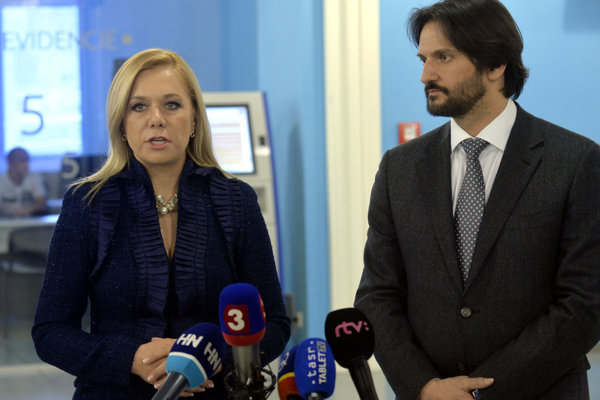 Smer has selected Denisa Saková, who has served as the deputy minister under Robert Kaliňák, to become the new interior minister. Robert Fico stressed that Saková is a professional who has been working at the department for some time now, which qualifies her for the post. Opposition and activists who organise protests have reservations towards Saková and consider her nomination a mockery of the citizens who demand a decent Slovakia.

The idea of painter Peter Kalmus to open a museum of free speech in the house of Ján Kuciak and Martina Kušnírová in Veľká Mača has the support of the locals and of the regional authorities.

The Chinese producer of electric cars, Zhi Dou, could be the fifth carmaker in Slovakia after it has confirmed its interest in building a plant near Kosice at the Bratislava Motor Show.