The machine gun seized has the potential to cause “mass casualties”. 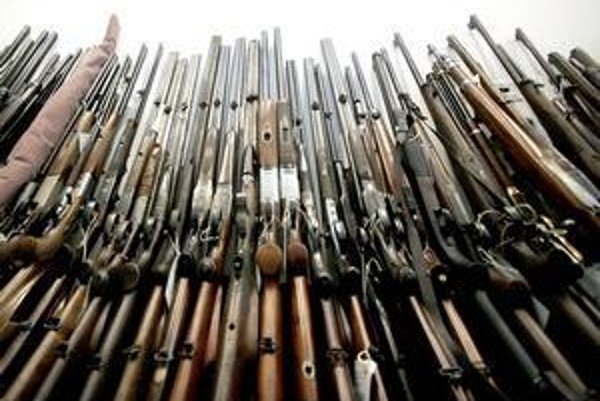 A Slovak-made firearm was found by Border Force officers searching a refrigerated van in Dover on the evening of Monday, April 30. It was loaded and hidden in a specially-adapted compartment. Boxes and a bag containing magazines and hundreds of rounds of ammunition were also recovered. The local media reported that a loaded Eastern European machine gun with the potential to cause “mass casualties” was discovered by border officials, sparking the arrest of two Slovaks living in Anfield, Liverpool.

“There is no question in my mind that had it not been found by our Border Force colleagues, the gun would have ended up on the criminal marketplace,” said NCA Dover operations manager Richard Bowen, as cited by the Liverpool Echo. “This is a mass casualty weapon and the thought of it in the hands of a criminal gang is terrifying. In stopping those attempting to import illegal firearms into the UK we have a direct impact in preventing violent crime on our streets.”

The 40-year-old driver of the vehicle, Kral, was arrested and questioned by National Crime Agency officers and charged with possession and the importation of a firearm. He appeared at Folkestone Magistrates’ Court on Wednesday and was remanded in custody.

The second suspect, a man of 28, was arrested by NCA officers in connection with the seizure as he arrived at Liverpool’s John Lennon Airport on Wednesday. He was charged with the importation of a firearm and appeared at Margate Magistrates’ Court on Thursday.