Some towns reported summer days with temperatures above 25 degrees Celsius. 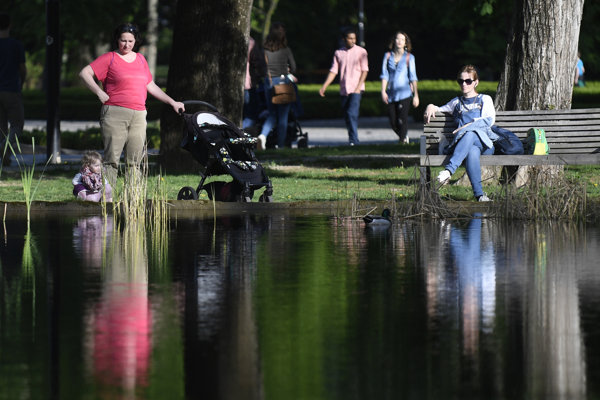 This year’s April was unusually warm in Slovakia, breaking records of average monthly temperatures in some locations that have been kept for 84 years.

While the extreme south-west and the southern part of the country saw their respective records broken by only decimal fractions of one degree Celsius - due to the warm April in these areas both in 2000 and 2009 - the new records of average monthly temperature in northern Slovakia were sometimes 2-2.5 degrees higher last month compared to previous top figures.