The fifth year of the book festival in the Slovak capital offers, apart from local authors and illustrators, a host of foreign guests, including exhibitions of two French artists. 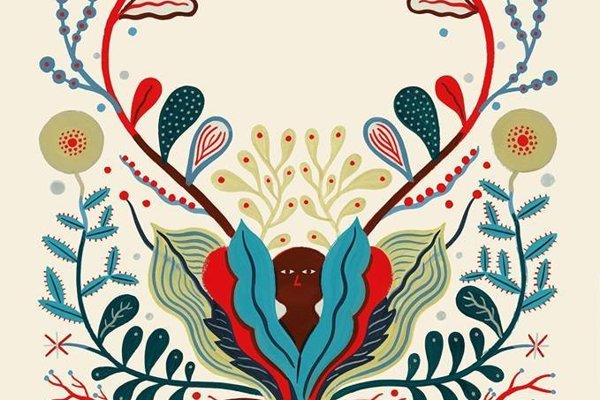 There are several festivals focusing on literature in Slovakia and one of them kicked off May 17 in the capital. The Bratislava Book (Knižný) Festival, aka BRaK festival, in the Pisztory Palace in Štefánikova Street presents famous and outstanding personages of domestic and international literature, book illustrations and design until May 20, the TASR newswire wrote.

The programme of the festival’s fifth year includes discussions with writers, concerts, workshops, exhibitions and presentations of more than 30 publishers.

Among exhibitions included in BRaK, the French Institute in Slovakia is presenting one of the currently most famous French illustrators with unique books, Laurent Moreau. “…His work easily crosses the lines between comic, traditional graphic art, design and illustration,” Daniela Zelenáková of the French Institute told TASR. His work will be exhibited in the Institute’s gallery beginning May 17.

Another renowned French illustrator whose creativity will be shown in Bratislava is Anne-Margot Rammstein. Her artwork will be exhibited in Art Books Coffee gallery on Baštová Street. Her illustrations can be found not just in books but also in French newspapers and magazines (e.g. Le Monde, George and DADA). Both exhibitions last until June 19.