Animals get the status of living creatures in Slovakia 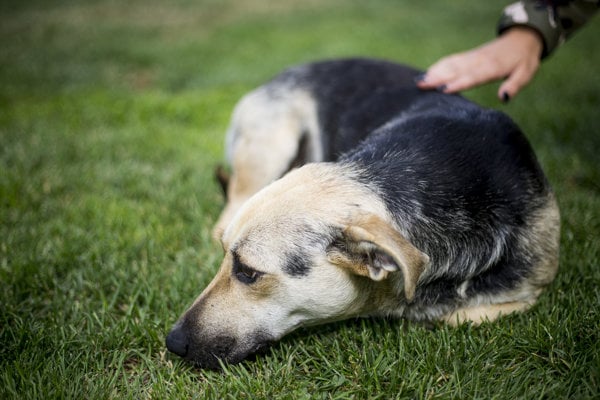 As of September, every animal will be defined by law as a living creature and not as a thing. This is the main change brought by the amendment to the law on veterinary care passed by 95 members of parliament on May 26.

“This is a historic step towards improving the status of animals in our country,” said Agriculture and Rural Development Minister Gabriela Matečná (SNS nominee) as cited by the TASR newswire. “By adopting this law, Slovakia has ranked itself among civilised countries in terms of animal protection.”

The new definition of animals in the Civil Code cites that animals will enjoy special status and value as living creatures that are able to perceive the world with their own senses. Provisions on movable things apply to animals but not if it contradicts the nature of an animal as a living creature.

Veterinary inspectors will be given more powers in this field. They’ll be able to enter a plot of land without the presence of the police if there’s a suspicion of animal abuse. Inspectors will also be authorised to take animals away from their owners if they are being abused.

The amendment also deals with large-scale dog breeders. Each puppy will have to be chipped within 12 weeks of birth. The original owner will also have to report a change in ownership and provide data on the new owner. Vets will have to register animals that have been chipped in the Central Pets Register within 24 hours. Illegal dog breeders will thus be easily identifiable.

“Via mandatory dog chipping we want to reach within a few years a situation in which there will be no overcrowded dog shelters and lost dogs will be quickly returned to their owners,” said Matečná.

The law also changes the attitude towards circus animals.

“We definitely don’t want to discriminate against circuses, we only want to protect the most vulnerable group of animals against abuse,” said Matečná. “Circus operators will have to register themselves with the State Veterinary and Food Inspectorate, which will issue, postpone and cancel decisions on permits for circuses.”