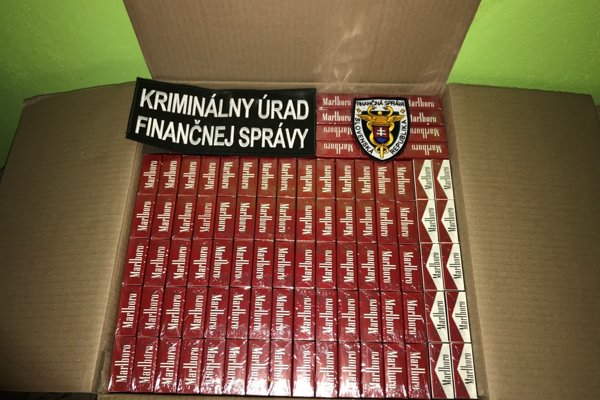 In cooperation with customs authorities, the Financial Administration’s Criminal Office has busted the largest illegal cigarette production and distribution ring in the history of Slovakia. During the crackdown, they seized 10.5 million cigarettes falsely labelled as a global brand along with six tonnes of tobacco ingredients. Added-value and excise tax evasion are estimated at about €5 million.

As well as the savings in taxes, the bust means the protection of health of those who might have smoked these cigarettes.

“As absurd as this sounds in regards to cigarettes, as these are illegal cigarettes the tobacco from which they are manufactured could also contain substances that are not used in normal cigarettes and might be harmful,” said František Imrecze, president of the Financial Administration, as cited by the TASR newswire. 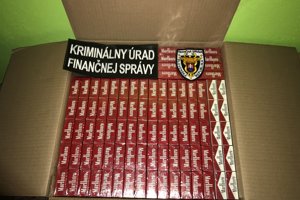 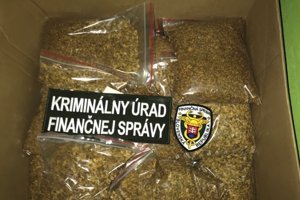 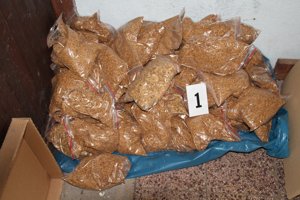 The crackdown in Revúca (Banská Bystrica Region) saw the participation of 50-70 financial police and customs officers. The raid took place after six months of surveillance of the manufacture.

The cigarettes were reportedly labelled as Marlboros and according to experts they were very good fakes. They were not planned for Slovak consumption but were supposed to be smuggled to the German and British markets by a Slovak-Bulgarian gang.