The body of expat killed in a violent street incident in downtown Bratislava at end of May has been transported to his homeland. 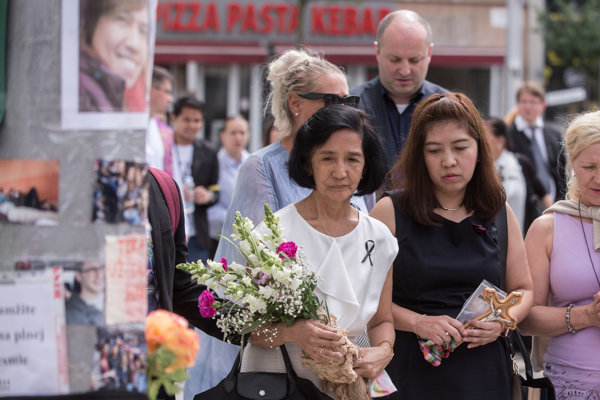 The body of Filipino Henry John Serafica Acorda, who was beaten to death in the centre of Bratislava last month, has been transported to his homeland by a Slovak government aircraft, Interior Ministry spokesperson Petar Lazarov told the TASR newswire on June 18.

The transport of Acorda’s body with the government plane was proposed by Interior Minister Denisa Saková earlier in June, after she met the Filipino’s relatives. Saková also discussed financial compensation for the bereaved with Prime Minister Peter Pellegrini.

What happened in downtown Bratislava?

Acorda, aged 36 and who worked for an IT company in Bratislava, was attacked by Juraj Hossu, 28. The attack occurred on Obchodná Street, in the centre of the capital in the early hours of May 26. He had attempted to put a stop to the harassment of his two female colleagues. He died from the brutal injuries in a hospital five days later.

Following the incident, Saková has promised to improve the security situation in the locality. Meanwhile, the inhabitants of the street wrote a letter to Bratislava Mayor Ivo Nesrovnal, asking him to enforce public order, the Pravda daily wrote on June 19. 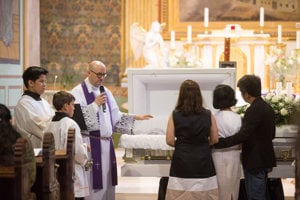 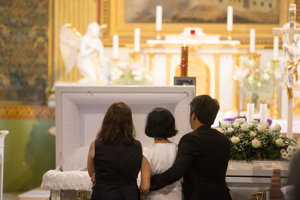 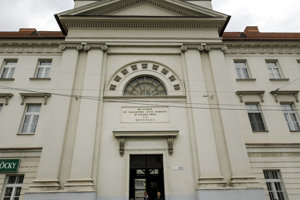 The plane was welcomed by dozens of people in the Philippines, including the Filipino Foreign Minister, the Sme daily wrote.

“While the Filipinos thanked Slovakia for help, the Slovak Interior Ministry delegation apologised for the pain caused,” Slovak police wrote, as cited by Sme. “One boy even held a placard saying 'Thanks, Slovakia' – praising the help of the Slovak public toward the family of the murdered man.”