The shady businessman featured in several scandals was detained June 20 in connection to questionable promissory notes and tax-related crimes. 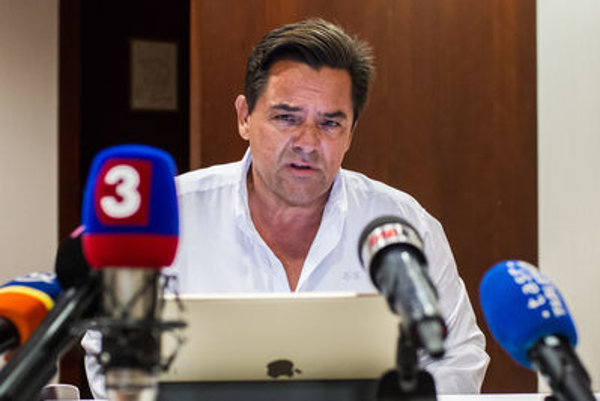 The businessman was detained based on an order issued by the Special Prosecutor’s Office. A police investigator is set to take the initial steps in the case and decide whether a proposal for remanding Kočner in custody will be filed. 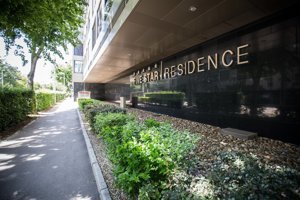 Kočner is suspected of having forged promissory notes worth €70 million, involving the private TV channel Markíza. The police launched an investigation against Kocner for forgery as well as attempts to frustrate the execution of justice. 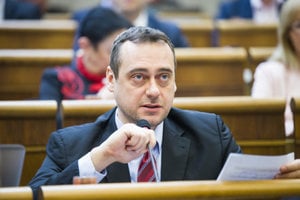 However, no criminal charges have been pressed against the entrepreneur yet. In addition, Kočner is accused of tax-related crimes involving VAT returns in connection with real estate transfers at Donovaly ski resort, the TASR newswire wrote.