Red point will show you where to look for cheap food in restaurants. 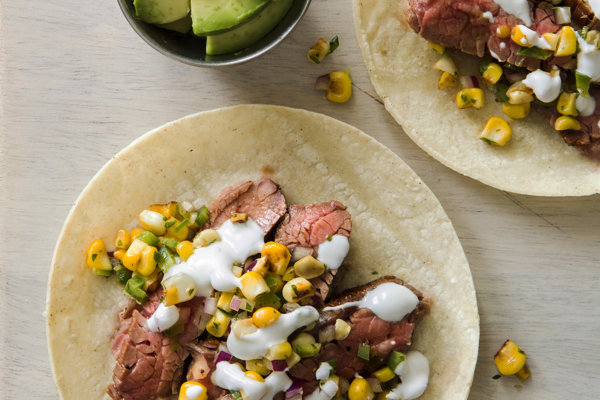 Imagine coming home from work and a notification appears on your mobile phone reminding you that a nearby restaurant is offering food for half the price. For a few euros you may have a warm dinner from your favourite place.

“Food for Smarter People,” is the motto of an app that should help end food waste, save the planet and money at once.

Food waste is a major issue the world is dealing with. Citizens of the European Union throw away 88 million tons of food every year. That is approximately 173 kilograms per person, whereas every tenth European cannot afford food at satisfactory quality.

Every Slovak throws away about 111 kilograms of food per year, according to the Ministry of Agriculture. Food disappears in the entire supplier chain; however, the final consumer disposed of a majority of food waste, about 50 percent.

Food waste is not only problem in households, but restaurants also deal with the issue of not throwing away the food that has to be eaten that day due to strict hygienic rules. Hungry Slovak, the mobile application by two Slovak women, may help them solve the problem.

“We value food,” Dominika Kováčová, one of the women behind the idea of the app, told The Slovak Spectator. She and her colleague Martina Luknárová work with gastronomy, organising food festivals and keeping in touch with various restaurants, cafes and bakeries.