Measles return to Slovakia after 20 years

Other European countries face the problem too, mostly due to low vaccination rates. 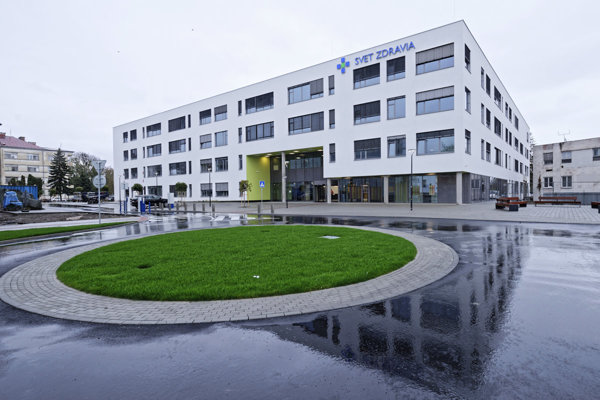 Nearly 60 people, including two nurses, are the result of the latest measles epidemic that occurred in the district of Michalovce. Since it belongs among highly contagious viruses, it is possible the number will keep increasing.

“Due to the high infectiousness of measles and the transmission of the disease by air, more cases might occur in eastern Slovakia,” Daša Račková, spokesperson for the Public Health Authority (ÚVZ), told The Slovak Spectator

Measles have returned to Slovakia after nearly 20 years. The country reported an epidemic in from1997-1998, when altogether 1,149 people became sick.

At the time, the first cases occurred in early January 1997, probably due to the increased migration of the Roma population during the Christmas holiday. Part of the affected municipalities were Roma settlements and people living in bad hygienic conditions.

“The epidemic revealed that these were the municipalities with very low vaccination rates,” Račková said, adding that as a result, vaccination against measles was ordered to be checked, with a focus on the Roma. 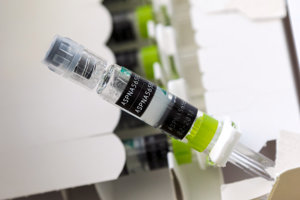 Another epidemic occurred in the refugee camps in 2003.

Most recently, the first case of imported measles occurred in April 2017, related to a 25-year-old man living in Italy who was not vaccinated against the disease. The case was reported by the hospital in Košice.