Will Slovakia be part of the "new Schengen"?

If leaders in Brussels failed to agree on immigration, we would also feel it, says analyst Milan Nič. 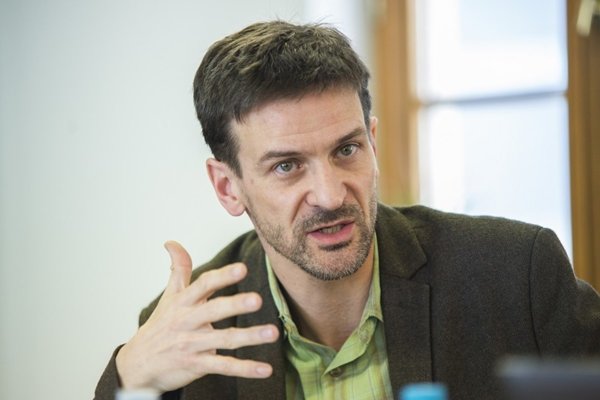 Sme: Is the agreement achieved in Brussels regarding migration really ground-breaking, as some present it?

Milan Nič (MN): It is ground-breaking in some aspects. The summit agreed a new bearing of responsibility for migrants saved at sea. Italy said that it won’t accept any more ships, and this situation had to be solved urgently. Since summer 2015, common agreements on migration in the EU are sealed only when crisis appears in several countries. Thus, the treaty with Turkey was established, which has been maintaining the situation in the eastern Mediterranean. Before the summit, it was clear that if we don’t show Italians how to deal with the arriving migrants, we will have a crisis here every week.

Sme: Why was the situation so serious this time? There are much fewer migrants than before.

MN: The impulse for crisis was absolutely political. If left unsolved, a chain reaction would occur, and even the split of the German ruling coalition was imminent. Italy’s tough stance after the arrival of a populist government strengthened the tough approach of the German Interior Minister Seehofer who wanted to return asylum-seekers from the borders to the country of first registration. That would mean ensuing intensified checks on the Austrian border. If everyone started to introduce border checks, it would mean the breakup of Schengen. Even we would feel it.

Sme: The European Union talks about founding migration centres where asylum applications would be processed. Is this the most fundamental point of the agreement?

MN: The Union agreed on so-called landing platforms for asylum seekers in the north of Africa, and also “control centres” for migrants saved on high sea. Those from Mediterranean ports will then be moved to European hot spots in member states. In this way, a kind of “coalition of willing” is being created, which will voluntarily create these regional centres. There, it should be made clear who has the right to asylum and who does not. Those without asylum should be sent home immediately.