The format is still fresh and new for the audience. Slovakia is experiencing a boom in podcasts. 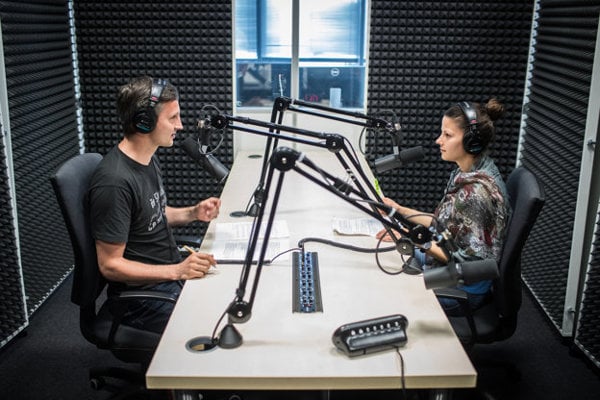 Around the time when The Slovak Spectator started producing its Last Week in Slovakia podcast in October, Slovakia's nationwide daily Sme launched a podcast of its own.

First, it was just an experiment and they did not know that they were starting a sort of podcast revolution in the country.

"The podcast scene and the knowledge of Slovaks about podcasts was really small," says Dávid Tvrdoň, digital product manager at the Sme daily. He wrote about the success of podcasting in Slovakia, offering advice on how to start a podcast in a country where podcasting is not very popular.

His advice is based on the experience of the Sme daily, which launched its Dobré Ráno (Good Morning) podcast in late October 2017, publishing a new 15- to 20-minute-long episode every weekday morning.

"On Dobré Ráno we give a brief news overview plus a deep dive into one topic," Tvrdoň explained. "I like to think about it as a kind of slow news." 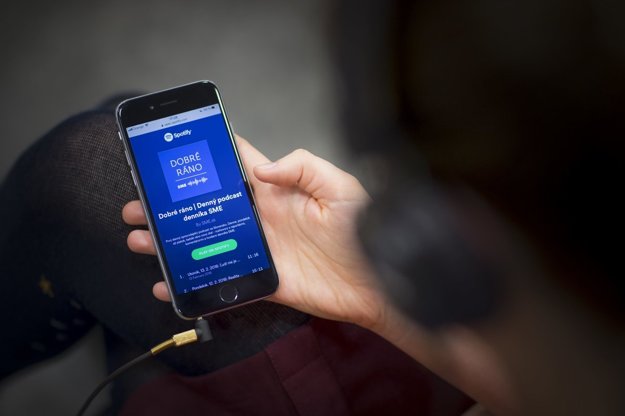 It turned out that Slovaks like listening to podcasts. By May 2018, within seven months from the first podcast aired on the Sme website, the channel had had one million listens.

Where do people listen to Dobré Ráno?

The audience of the podcasts has been rising steadily, although March 2018 represented a slight deviation in the trend. At that time, Slovakia was going through an intensive political crisis following the murder of Ján Kuciak and Martina Kušnírová, which meant increased audience numbers for all major news media in Slovakia.

The Sme daily admits that their inspiration for their flagship podcast, Dobré Ráno is the world's most popular podcasts - like the Daily by the New York Times.

"We are really inspired by American podcasts," Tvrdoň said. 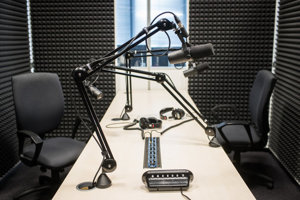 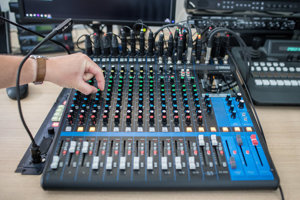 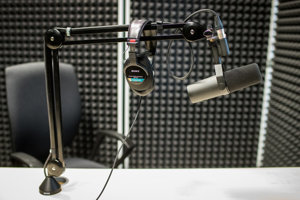 Trdoň, who labels himself a podcast geek, keeps a list of podcasts in Slovak, which published at least one new episode in 2018.

"Our colleagues have woken up to the podcast revolution as well and they believe in this format, which is still new in Slovakia," Tvrdoň says.

The Slovak Spectator has launched a podcast of its own in October, offering a weekly overview of news from Slovakia in English, too. It runs under the name Last Week in Slovakia.

Sme daily itself runs three podcasts on its website now. Apart from the daily Dobré Ráno there is the weekly Klik podcast, about news from the world of technology, media and social media, and two science-and-research-oriented podcasts that Sme runs in cooperation with the public-service Radio FM: the short daily Zoom and the weekly Tech_FM.

Petit Press, the publishing house of the Sme daily, has invested into a new studio following the success of its podcasts and made it available for rent to anyone who would like to run their own podcast.

The Slovak Spectator is partially owned by the Petit Press publishing house.