Excessive VAT refunds have been published

After some other facts were stated, Financial Administration has now started publishing the names of recipients of excessive VAT refunds, so anyone can check. The author calls this step the biggest progress in transparency. 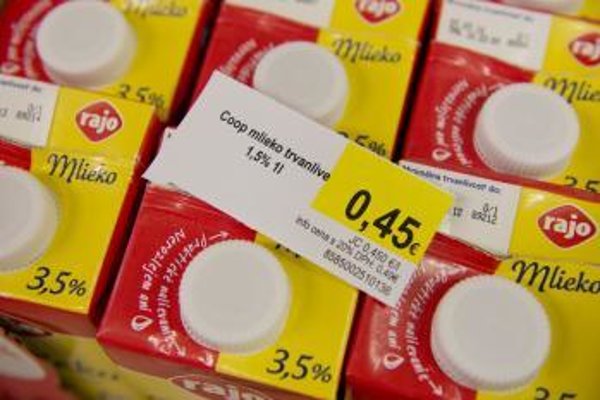 Value added tax refunds have been already posted on the Financial Administration’s (FA) website, The TASR newswire wrote on July 3. The tax administrator has published the lists of taxpayers who applied for the deduction of excessive VAT payments on input, as well as the lists of companies and corporate income tax they have to pay.

This happened in line with the effective amendment to the Tax Order at the end of June. The lists will be updated on a quarterly basis. The current list is based on the tax returns submitted in the first quarter of 2018, TASR wrote.

Until now, the lists published by FA included e.g. the list of taxpayers registered for VAT, VAT payers, and tax debtors.

“I appreciate that after the discussion between the coalition and opposition they managed to arrange for all tax refunds, starting with one euro, to be published,” author of the draft bill, independent MP Miroslav Beblavý, said as quoted by TASR. His draft was presented by the Finance Ministry to parliament and then passed. So the space for independent and civic control of the way in which financial administration operates and of VAT fraud has been created, Beblavý summed up for the newswire. He also deemed this step – as quoted by the SITA newswire – the biggest progress in the country’s transparency since contracts with state started to be published.

“Today, each citizen can check to whom and in what amount VAT refunds have been paid,” the independent MP explained, adding that the work of opposition MPs can be meaningful too, if they work and come up with good-quality proposals.