Creator of the Krav Maga self-defense system was from Bratislava

The versatile athlete Imi Lichtenfeld finally has a memorial plaque in the Slovak capital. 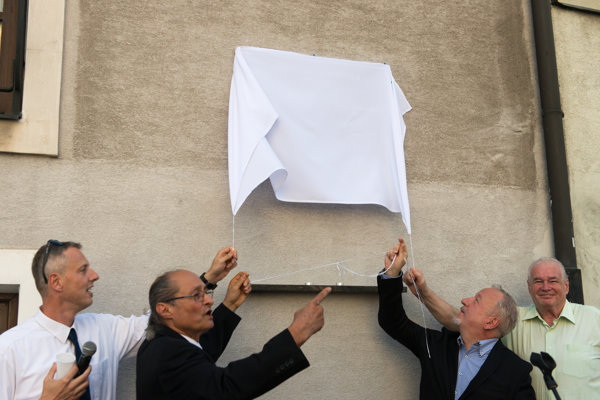 Imi Lichtenfeld is a name known in Israel, but it is almost unknown in Slovakia, where he grew up. This versatile athlete, creator of the Krav Maga self-defense system and one of the passengers on the legendary Pentcho steamer, was finally commemorated with a plaque, installed on Židovská Street 1 in mid-June.

It was Yaron Lichtenstein, one of his students, who initiated the installation of the plaque. Lichtenstein wanted to pay tribute to Lichtenfeld and remind Bratislava that Imi Lichtenfeld grew up in this city.

“He was probably the greatest man I had ever met in my life,” said Lichtenstein during the unveiling ceremony, whom Lichtenfeld had trained since he 14 years old. “He taught me everything I know. Not just to drink or use a knife and fork, but also loyalty and responsibility.”

Who was Imi Lichtenfeld?

Imrich “Imi” Lichtenfeld was born in Budapest on May 26, 1910, even though some sources claim Bratislava as his place of birth. His parents came from the Slovak territory of the then Austro-Hungarian Empire. His father Samuel was from Mliečno, today part of Šamorín, and his mother Janka was from Bátorské Kosihy. 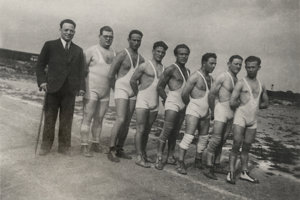 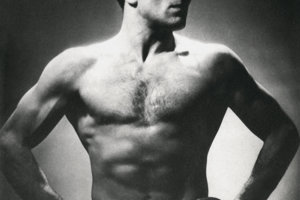 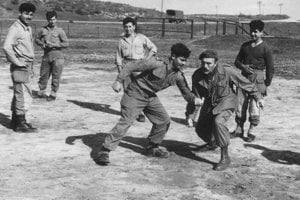 Later, they moved to Bratislava where Imi grew up and spent his early adulthood. His father was a police inspector and had important influence on the course of his son’s life. As a young man, he joined the circus where he wrestled, performed feats of strength and was introduced to various unconventional sports and techniques for fighting like Jiu-itsu. Later, as a member of the Municipal Police in Bratislava, he taught officers how to defend themselves and subdue dangerous offenders without the use of a weapon.

The father supported Imi in a wide range of sports - swimming, gymnastics, wrestling and boxing. In 1928, Imi won the Czechoslovak junior wrestling championship, a year later among adults and in boxing.

He utilised all his experiences from boxing and wrestling from the mid-1930s, when violence against Jews began to spread throughout Slovakia, including Bratislava. Imi Lichtenfeld and his friends from the Jewish organisation Betar decided not be passive and established a Jewish defence group to protect the community.

In 1940 he, along with some other members of Betar, boarded the rusty river steamer Pentcho to sail down the Danube River to Palestine in search of a new homeland, and to be there upon the establishment of a Jewish state. Even though the steamer was wrecked, they reached the land of which they had dreamed.

Afterwards, Imi Lichtenfeld trained members of paramilitary organisations in the British mandate territory of Palestine, where Israel later formed, which later transformed into the Israeli army. He served until 1967.

In Hebrew 'Krav Maga' means close combat. Imi created this self-defence system in memory of his father and to give Jewish people something to defend themselves with.

“He saw it as his legacy to the Jewish people, a tool for them to protect themselves so past events would never be repeated,” said Yaron Lichtenstein, who considers Krav Maga the most comprehensive martial art in the world.