The Tatras are recovering from floods 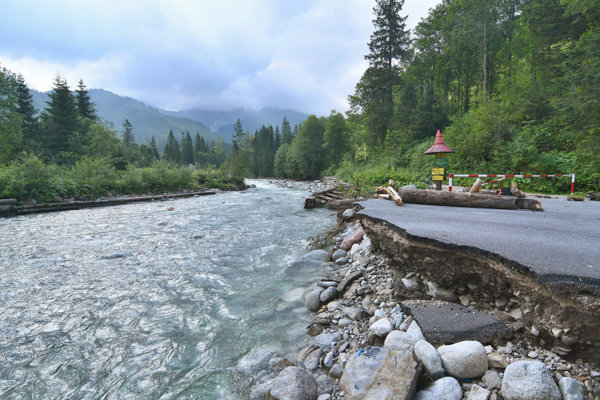 The hiking trail in Javorová Dolina valley remains closed, one week after the High Tatras were flooded. The water damaged the road and the trail, which will remain closed until otherwise stated, the TASR newswire reported.

The other trails have been opened, though with restrictions and in provisional conditions. 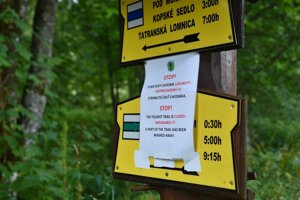 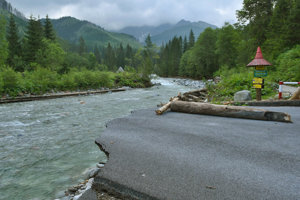 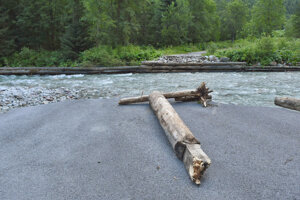 Where should tourists be more careful?

The Štátne Lesy TANAPu forestry organisation asks tourists to exercise caution when taking the yellow-marked trail from the Biela Voda stop towards Chata pri Zelenom Plese mountain chalet. Though the path is open, there are several bigger holes in a roughly one-kilometre-long section. Cyclists are recommended to avoid this trail, the SITA newswire reported. 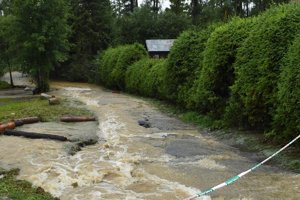 Bielovodská Dolina valley has been opened, though one section of the trail had to be re-routed, SITA wrote. 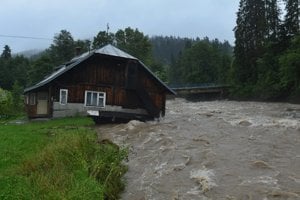 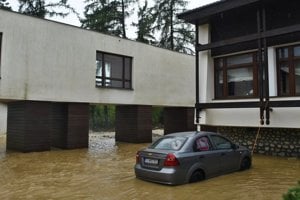 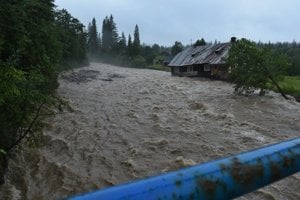 The floods in High Tatras (19 photos)