The number of cars sold in Slovakia continued to increase in the first half of 2018. 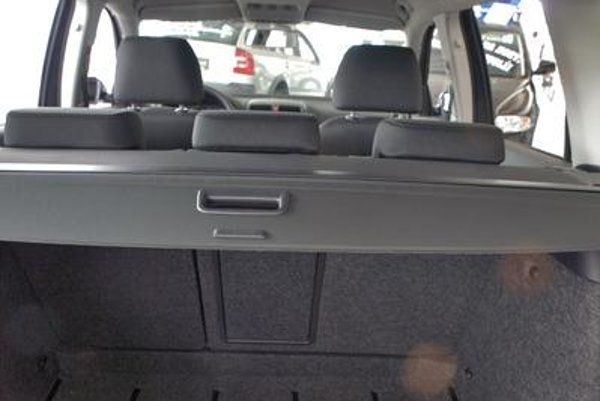 Currently, there are more than three million cars per 5.5 million inhabitants, while the number of new registrations keeps increasing, the Pravda daily wrote on July 31.

Slovaks bought a total of 51,891 cars during the first half of this year, up by 6 percent year-on-year. This was a record number, even when compared with the rest of the European Union, the daily noted.

The increase in the purchase of new cars is connected to the increase in employment and salaries. However, the infrastructure seems to be lagging behind: no new highways are built, while there are not many parking places and the local roads are not properly repaired. The development of rail and bus transport lags behind, too.

The increase in the sale of cars was also impacted by the drop in their prices. The trend is expected to continue, Ján Pribula, secretary general of the Slovak Automotive Industry Association (ZAP), told Pravda. At the same time, the country should prevent the situation when cheap, less environment-friendly cars end up in Slovakia.

The rising trend of car purchases is expected to continue, Pribula summed up.

By the end of June 2018, statistics from the Interior Ministry (where cars are registered) showed 3.15 million vehicles in Slovakia, of which 2.27 million were passenger cars. In the past 10 years, a million more cars have been driving on Slovak roads, the daily wrote.

More Slovaks are buying new cars because the average car on the road is older than other countries: according to the 2017 statistics, the average age of cars in the country was 13.4 years – 16th among the 25 EU member. The EU average is 10.7 years, Pravda wrote.

In Europe, the most popular brands with record sales are Renault, Volvo, Porsche and Hyundai.

The sale of used cars is on the rise, too, with June being the strongest month in 10 years of the AAA Auto used-car seller. The most frequently sold models of used cars include Škoda Octavia, Škoda Fabia and Volkswagen Passat, according to Pravda.