Denník N: This is what the Vietnamese kidnapping looked like

Police officers who say they witnessed the kidnapping of the Vietnamese businessman describe he was intoxicated and beaten when transported on the government plane. 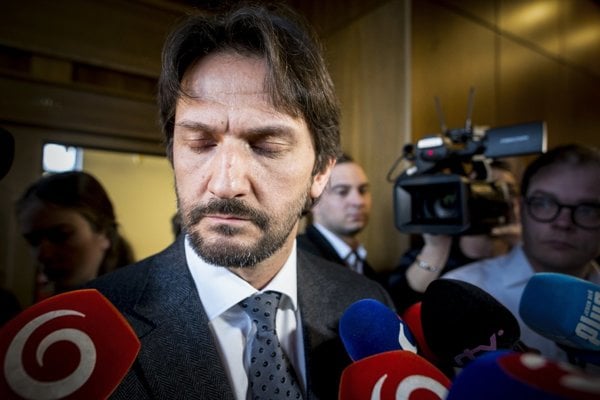 Their testimonies confirm the findings of German prosecutors, who are investigating the case, and whose detailed report the daily has at its disposal thanks to its collaboration with the German newspaper, Frankfurter Allgemeine Zeitung.

Thanh, 51, was reportedly abducted last July in Germany and taken to Vietnam while Vietnamese official To Lam was officially visiting Slovakia. Some of the people suspected of involvement in the kidnapping appeared in Lam’s presence in Bratislava, and the Slovak Interior Ministry even provided a plane for the Vietnamese delegation to travel from Prague to the Slovak capital, and later Moscow, after what the Vietnamese described as sudden changes in their plans. 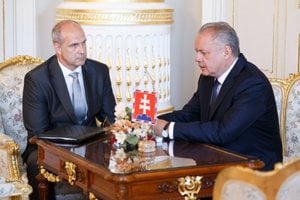 The Denník N now writes that Radovan Čulák, the head of protocol at the Interior Ministry, accompanied the Vietnamese delegation flying to Bratislava from Prague on the government plane. German media mention him as one of the key witnesses; he was supposed to make sure everything proceeded smoothly.

After landing in Bratislava, the Vietnamese delegation went to the government hotel Bôrik to meet with the Slovak delegation. Denník N reports that the kidnapped businessman was in a van rented in Prague that was parked in front of the hotel. This van reportedly drove Thanh all the way from Berlin.

During the meeting, the Vietnamese representatives reportedly asked for one van to be included in the delegation’s procession. Reportedly, this was the one containing Thanh. The Slovak side did not agree with that, but agreed to include a police van in the procession. Slovak police officers thus moved Thanh, whom they described as beaten and drunk, from the rented van into the police one.

"Kali is aware of that, it is in the state's interest," Čulák said to the officers according to one of them, as reported by Denník N. The bodyguards were told that the Vietnamese got drunk and that he fell down the stairs.

Thanh was reportedly the last to board the government airplane. Two members of the Vietnamese intelligence service reportedly supported him, holding him on each side. After some problems with the documents were solved, the plane took off for Moscow. 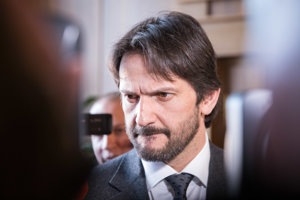 Read also: Kaliňák: The Vietnamese may have abused our generosity Read more

The Interior Ministry considers the Denník N article to be a complete nonsense, full of fabrications and lies.

“Slovak bodies have not intentionally participated in the abduction of a Vietnamese citizen abroad in any way,” Petar Lazarov, spokesperson of the Interior Ministry, writes in the ministry’s press release, adding that the Interior Ministry is fully cooperating with German investigators.

Junior coalition partner Most-Híd branded the abduction case as unprecedented and called for an independent investigation commission to be created, with the goal of drawing personal responsibility.

"These actions have seriously harmed the international reputation of the Slovak Republic," the party wrote in their statement, as quoted by Sme. "A member state of the EU has participated in the abduction of a foreign state national who is criminally prosecuted in another country of our community."

Most-Híd also demands that the police officers who spoke up about the circumstances of the case get protection, and the head of the Office for the Protection of Constitutional Officials be suspended from service.