Poll: Slovaks are not against a female president

Almost 50 percent of Slovaks polled would gladly elect a woman for president. 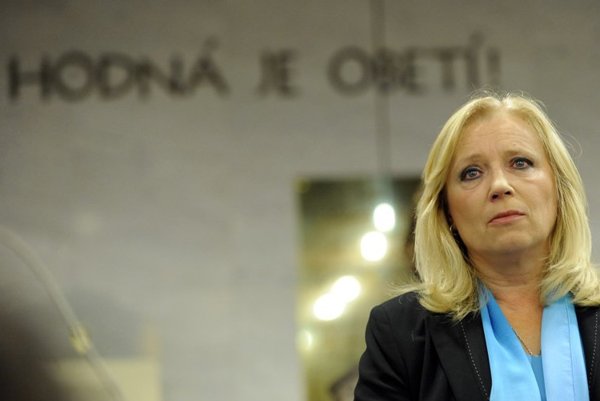 Nearly half of Slovaks say they would have no problem casting a ballot for a woman in the presidential race while a further 46 percent of respondents say it depends on who the woman is. This results from a survey that the pollster AKO conducted on a representative sample of 1,000 respondents from July 4 to July 11,the SITA newswire wrote.

When asked, “Would you ever choose a woman for president?”, 31.4 percent of respondents answered “definitely yes”, 13.9 percent said “probably yes”, 1.9 percent said “probably no”, 5.4 percent answered “definitely not”, and 45.9 percent answered that “it depends on which woman would be running”. Moreover, 1.5 percent of respondents were not able or did not want to answer, SITA reported on August 8.