The milling industry has no internal reserves to absorb the expected rise in food grain prices. 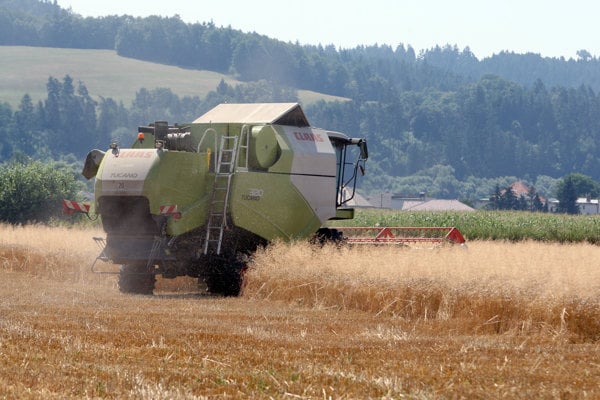 This year the harvest of cereals will be lower in Slovakia. (Source: Sme)
Font size:A-|A+2

Drought and summer heat this year will not only cause a lower yield for the cereal harvest and the subsequent price rise in the European Union, but will also push up the price of flour. The Slovak Millers Association has already indicated that the price of flour will go up in response to this situation.

“The largest European producers of cereal crops have been warning for several weeks that they will harvest significantly less from their fields and after this year’s harvest, food crop prices will again be influenced by the harvest in the EU, outside the EU, and global reserves,” said Jana Holéciová, spokeswoman for the Slovak Agricultural and Food Chamber (SPPK), as cited in the press release. “The international commodity markets, MATIF in Paris and CBoT in Chicago, have already reacted to the unfavourable farming season in the EU.” 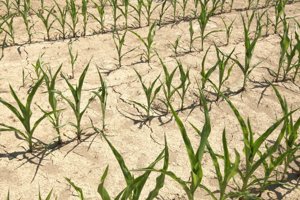 Read also:Ministry embarked on the fight against droughts, launching a campaign Read more

Companies in the milling industry want to talk with their business partners about the higher prices of flour predicted for the coming days.

“In the long term, some businesses are unable to project their higher costs for raw materials and also other inputs into the sale price of milling products,” explained Peter Močko, chairman of the Slovak Millers Association, which is a member of the SPPK. “Although we all know that the price of basic foods in particular is a very sensitive area, it should be made clear that the milling industry has no internal reserves to absorb the expected rise in food grain prices. New higher prices must be reflected in the selling price of their products if they want to continue for the long-term on the market.”