Slovak robot wins a jury award at the robot "Olympics"

Though they did not advance to the finals, the Slovak students caught the attention of the jury. 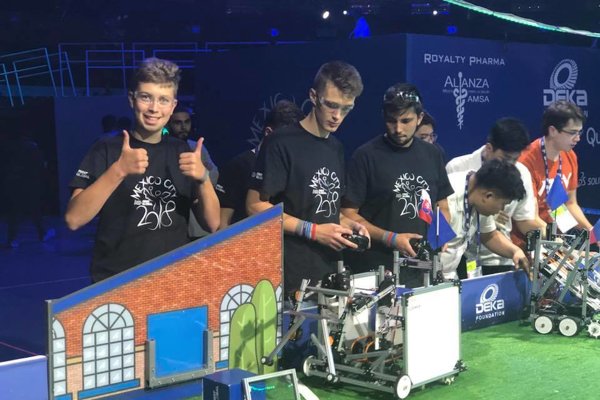 Aurel, a robot designed by five Slovak secondary school students, is not leaving this year’s robot Olympics with empty hands. It was granted the Judges Award – Technical, for the recognition of the merits of a team’s unique efforts, performance or dynamics.

Slovakia’s representatives at the 2018 First Global Challenge competition held in Mexico City between August 15 and 18 had a chance to prove that the country has a young generation with great talent and potential.

Even though the Slovak students placed 62nd and did not make it to another round, their robot, named after scientist, engineer and constructor Aurel Stodola, received more points than 10 qualifiers, reads the official press release.

The special award granted by all members of the jury is a great success and an appreciation of the students’ work.

“We are really grateful for this award and perceive it as an appreciation of our robot’s technical maturity and construction innovativeness,” said Adam Kukla, mentor of the team, as quoted in a press release. 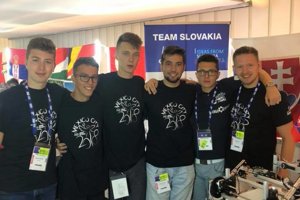 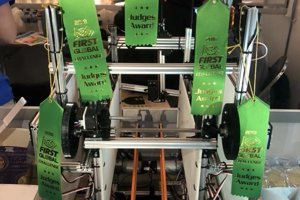 The main topic of this year’s First Global Challenge was “Energy Impact”, i.e. the impact of various types of energy production on the environment. The teams tried to produce energy while facing several restrictions. They could use wind turbines (with every alliance being able to activate only one), solar panels (which were hard to receive and install), and thermal power stations (where the sources could be quickly exhausted).

An important element was cooperation: the alliances could share with one another their possibilities for energy production and in case they could make a deal, achieve higher profit, the press release reads.