Today, there is a street named after the US president, a commemorative plaque, his bust as well as a book and film inspired by those turbulent times. 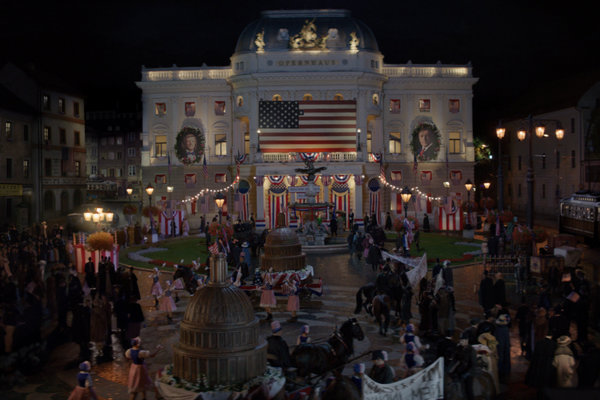 The scene from the film Wilsonov in which Bratislava, then-Wilsonov, prepares for signing an agreement on joining the city with the USA. (Source: PubRes)
Font size:A-|A+43 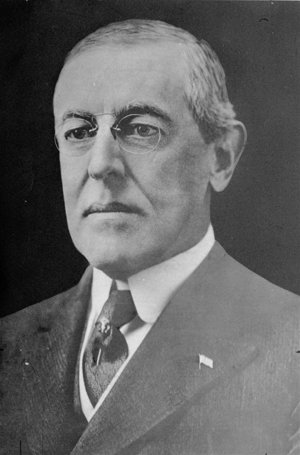 Presslawasburg, Pressburg, Posonium, Pozsony, Prešporok and Požoň. These are not different cities but only some of names the city today known as Bratislava, the Slovak capital, used to be called. And there might have been one more. When Czechoslovakia was created after WWI, there was a proposal to call it Wilson’s Town after the American president Woodrow Wilson. This idea did not materialise. Nevertheless, there are several places in Bratislava remembering the American politician and his contribution to the creation of Czechoslovakia while this era continues to fascinate some artists.

The vain efforts of Czechs and Slovaks for equal status within the Habsburg monarchy resulted in their decision to leave Austria-Hungary. Czechoslovakia was created on October 28, 1918, with American president Woodrow Wilson contributing to its creation. 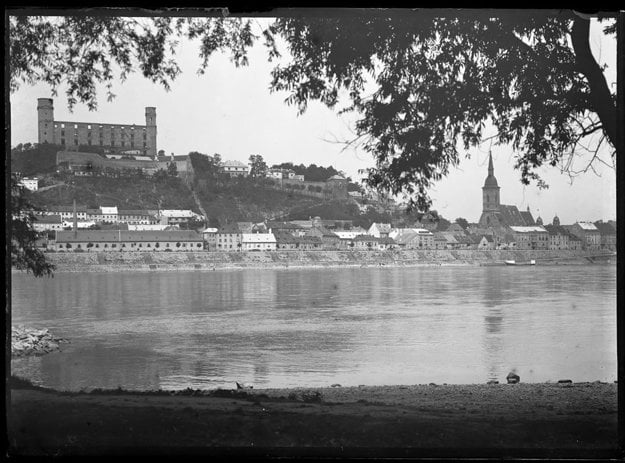 “In his famous Fourteen Points speech delivered on January 8, 1918 to the US Congress, he called for, among other things, freedom and self-determination for the various nations living within the Austro-Hungarian Empire,” said US Ambassador to Slovakia, Adam Sterling, on the occasion of the 100th anniversary of the speech on January 8, 2018.

Thomas Woodrow Wilson (1856-1924) was an American statesman and academic who served as the 28th President of the United States from 1913 to 1921. While he is acknowledged for his contribution to ending territorial disputes in Europe, promotion of international commerce, and making the world safe for democracy, he is also considered to be the most racist US president. Nevertheless, Bratislava is not the only city in central Europe naming places after him. In Prague, there is the Woodrow Wilson’s Train Station (nádraží prezidenta Wilsona) as well as Wilson Street. In Warsaw, there is Wilson Square (Plac Wilsona).

Nevertheless, during the creation of the new republic, there were disputes as to which state then Pressburg, with large Hungarian and German-speaking populations, should belong to – Czechoslovakia, Hungary or Austria. At that time, efforts to call the city Wilson’s Town and make it a free city with a status similar to then Gdansk emerged. Gdansk was the Free City of Danzig, an independent quasi-state under the auspices of the League of Nations.