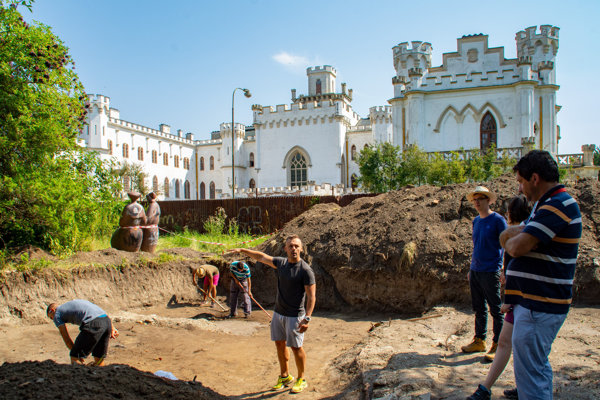 Ground plans of settlement structures from the Bronze era, Roman era and the modern history as well as pieces of ceramic vessels and animal skeletons: these are the current findings within archeological research in the Rusovce compound in Bratislava.

“I was very enthused that in the space of former fountain in front of manor house we found foundations of former manor house that stood there in 16th and 17th century,” archaeologist Erik Hrnčiarik said, as cited by the TASR newswire.

“I was also glad about the finding from the Roman era – the remains of settlements, pieces of luxury ceramic Terra Sigillata and cartridge for a catapult with which Roman soldiers fought against barbarians,” Hrnčiarik noted, as quoted by TASR. 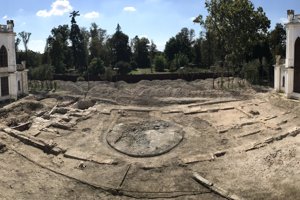 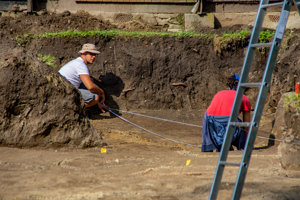 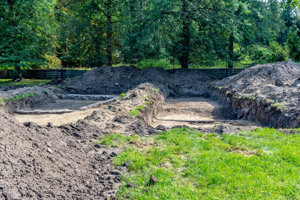