​​​​​​​The selection of events not to miss in various regions around Slovakia next month, including a goose festival, air show, night run, teamster competition, traditional miners’ parade, as well as a host of theatre, film, and music festivals. 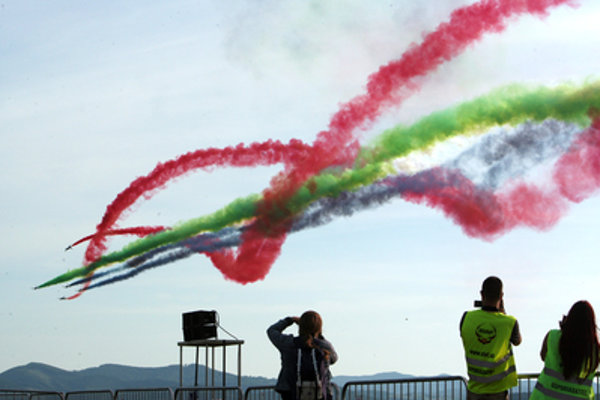 In Slovenský Grob, the traditional village for goose feasts near Bratislava, the one-day festival has already become a tradition. Apart from gastronomy delicacies and traditional specialities (like lokše and sauerkraut), performances by Malalata, Elá Hop, Medd, Funkiez, folklore ensemble Čečinka, puppet theatre for children, kiosks with traditional crafts, period inn and Farmfest are also on offer. 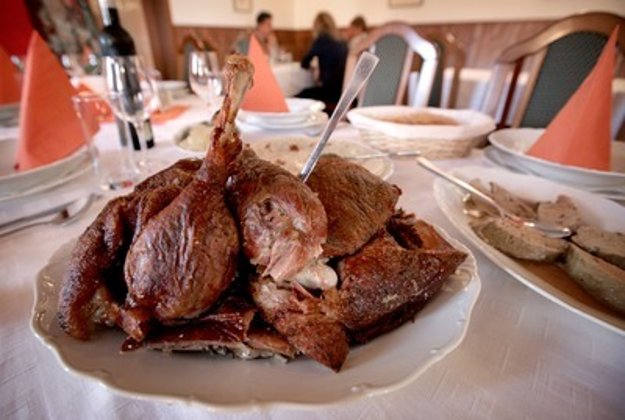 The popular international air fest at the military air base in central Slovakia promises a programme including pilots from 11 countries, as well as a static ground show (e.g. Spartan and Blackhawk planes on public view). The biggest attractions for acrobatic and flying presentations will be the Patrouille de France, bringing a new performance every year, and the Royal Jordanian Falcons (in their Slovak premiere). A local group from central Slovakia, Očovskí Bačovia (Očová Shepherds) will fly L-23 Blaník planes to commemorate the 100th anniversary of the establishment of Czechoslovakia – which also resulted in Czechoslovak aviation. The Czechoslovak planes L-29 Delfín and MiG-15 will also commemorate the anniversary. The Smik Trophy for the best flight demonstration was named after a Czechoslovak pilot in the anti-fascist resistance. Shuttle buses will drive regularly from Banská Bystrica and Zvolen to Sliač. Flights take place from 10:00-17:00, the opening ceremony is at 1:00 on Saturday.

The second year of the art festival in the High Tatras has shrunk into a single day – but still presents a dozen artists (with intimate, acoustic performances) at seven venues within 24 hours. Moreover, the whole event is free this year. It starts at midnight on Friday/Saturday, with harpist Michal Matejčík joining forces with violinist Lucia Harvanová in the Tatranská Lomnica church. Other performers include Samuel Hošek & band and chill-out DJ-ing of B-Complex (at Hrebienok), Katarzia – with David Kollár and Italian trumpeter Paolo Raineri (at Skalnaté Pleso); Zuzana Mikulcová & band with mountaineering films of Peter Hámor, the Symphonic Orchestra of the Opera & Ballet section of State Theatre Košice (SDKE) with soloists, soprano Helena Becse Szabó and tenor Jaroslav Dvorský in Poprad park.

More information (in Slovak) at: http://tatraflowers.sk/ 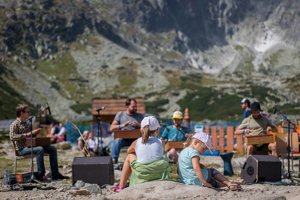 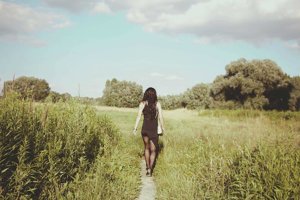 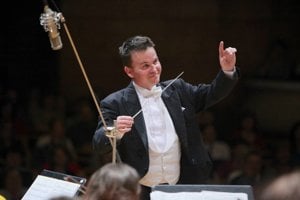 The seemingly traditional parade across the central-Slovak town is actually not very old – in the 1990s, students revived the ancient symbolic festival, complete with music, theatres, falconry demonstrations, historical fencing, exhibitions, markets, stone and mineral swap meet, night guided tours at local castles, and more. In 2008 the Salamander Days became rather a urban festival, and in 2013, part of Slovak cultural heritage. Hundreds of historical personages, town councillors and especially miners walk around Banská Štiavnica, with the most important figure carrying the legendary symbol – the salamander which is said to have discovered local gold and shown it to the town founder.

The international festival of bagpipe music and bagpipers attracts not only local musicians – or those from across Slovakia – but also bagpipers from Ireland, Belgium, Scotland, the Czech Republic, Belarus and even Australia. This edition will spill over from the village of Oravská Polhora to several other venues in the region, such as Sihelné and Zuberec, and will pay tribute to the anniversary of renowned local folk singer Margita Kuráková and another local personality Anna Rusnáková, as well as deceased bagpipers from Oravská Polhora and Sihelné. It will also include an exhibition, a creative workshop led by foreign experts, and an international competition of young bagpipers, from Slovakia, Poland, Hungary, the Czech Republic and Croatia, O Zboroňovu Nôtu.

The seventh edition of the night run across the centre of Košice offers a unique atmosphere but also an attractive program for visitors. Everyone, even the smallest, will enjoy the track (10 kilometres) leading through the historic centre, while for younger runners – children and primary school students – a shorter circuit (5 km) has been prepared. The special medal for participants (first 2,000 registered) is a big lure. Also part of the run are music stages along the track and on the main stage, offering leading DJs, local bands and the electrifying atmosphere of running in the glow of lights.

The 13th year of the international film festival, Cinematik Piešťany, hosts dozens of films – including many screened for the first time in Slovakia – international seminar, concerts, discussions and parties. Focusing on European cinematography, this year offers the regular section Eye on Films (focusing on the first and second movies of global directors), and brings movies from regions such as Denmark, Netherlands/Belgium, Poland, Switzerland and France/Morocco. The Special Screenings section highlights Romanian, Spanish/Cuban, American (but Russian classics) and Spanish film delicacies. Another section focuses on love and its detrimental impacts, Admission: various.

The series of competitions by professional or amateur horse-handlers, some who still log wood from forests the old way, who happily compare their skills and abilities comes to the village of Chocholná – Velčice in the Trenčín District in western Slovakia, where a successful western/rodeo show took place this June. Contact persons for potential competitors are J. Matejík, and V. Hodulík.