Like the majority of Europeans, Slovaks have voted to stop the time change. 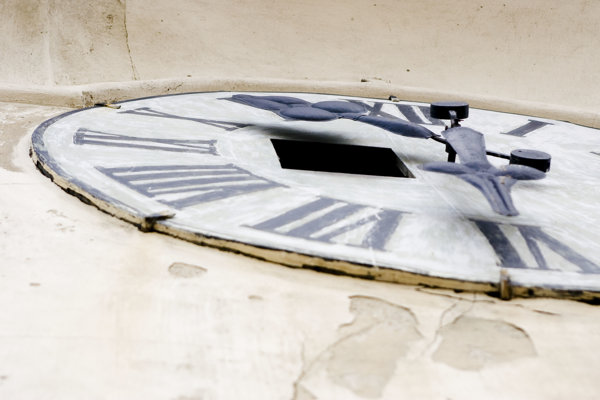 A discussion about daylight savings time has been on the table of European countries since February 2018, when the European Commission proposed to conduct a survey among European citizens as to whether they are satisfied with the time change.

The results of the survey are already known - 84 percent of Europeans want Europe to stop changing the clock. About 4.6 million Europeans participated in the survey.

“We will now prepare a legislative proposal for the European Parliament and the Council, who will then decide together,” said the European Commissioner for Transport, Violeta Bulc.

Considerations related to negative health impacts, the increase of road accidents or the lack of energy savings, were put forward by respondents as reasons to put an end to the change.

Most Member States have had the old tradition of changing the clock often longer than a century. Many of them date as far back as the First and Second World Wars or the oil crisis in the 1970s.

That is also the case of Slovakia. Slovaks changed their clocks for the first time during the First World War in 1916 - 1918, in that time still as part of the Austro-Hungarian Empire. The second daylight saving time experience came between the years 1940 – 1949. The time change has been regular since 1979.