The municipal election campaign has begun. Foreign residents can – and should – vote. 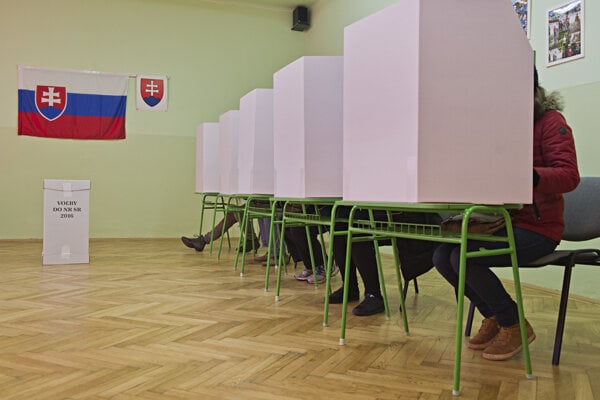 This autumn, foreigners can make their voices heard in Bratislava.

The municipal election campaign, which has been gathering pace over the summer and is now moving into top gear, with final candidate lists submitted by September 11, is set to be different compared to the previous ones – albeit just slightly.

Read also:FAQ: How can foreigners vote in municipal elections in Slovakia?Read more

More and more foreigners with permanent residence in Slovakia are now aware that they have the right to vote in municipal elections, which this year take place on November 10, and thus influence the decisions that their city or village will make about the upcoming four-year terms of their mayors and councillors.

It seems that some candidates have also now understood that there is a group of voters who have never been addressed before – particularly in the capital.

Read more articles by the topic
This article is also related to other trending topics: Election, 2018 local elections