Preservationists say that they expect many discoveries. 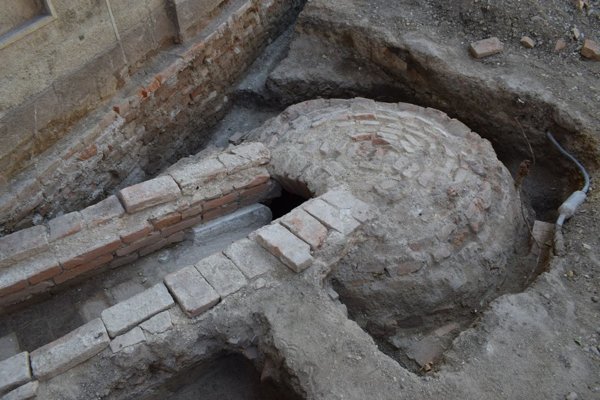 Archaeological research on Hollý Street in the centre of Trnava is underway. The assumption is that there will not be a lack of discoveries, said preservationists before they started.

Five archaeological probes in the entire street and another 13 locations are checked while doing ground work.

“Besides assumed medieval discoveries that are not surprising in Trnava, we found prehistoric objects,” said Peter Grznár from The Regional Monuments Board, as quoted by My Trnava.

Ceramics are undergoing a cleaning and its dating is being evaluated, according to Ondrej Žaár, one of the archaeologists working on the research. The archaeologist assumed that the ceramics will be Eneolithic, more specifically Lengyel culture, already found in Trnava.

“The remains of clay Venuses were found between Štefánikova and Františkánska Street, originally from the Lengyel culture, even though they are older than the findings on Hollý Street,” explains Grznár, as quoted by My Trnava. 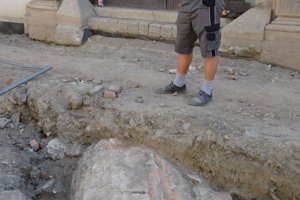 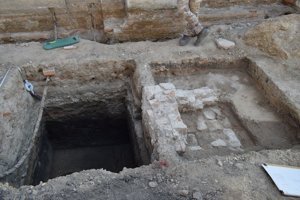 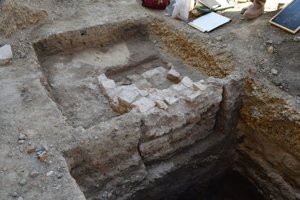 Also, the remains of Baroque canalization and one brick soaking cesspit most likely from the Renaissance era were found.

The work on the street is slow also due to the archaeological research. The work will continue after documenting all the discoveries.

Along with Halenárska and Jerichova Street in the Middle Ages, Hollý Street was among the most frequently used roads in then Trnava. There is the compound of the original Trnava University.

The revitalized Hollý Street will be made from basalt bricks dug out from in front of the Archbishop Office recently. They will be formed into a new shape. There will also be new trash bins, lighting and a cycling route on the new street. The reconstruction of the fence and synagogue compound is also planned.