Two of them taken to hospital by helicopter. 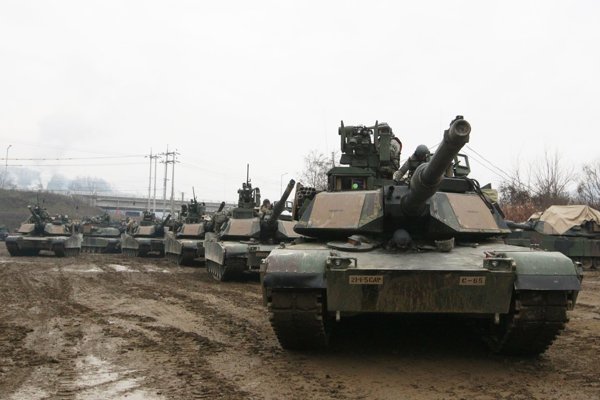 Three American soldiers were injured when an American Abrams tank crashed at a military exercise centre in Lešť in central Slovakia on Wednesday early morning. The accident occurred during the Slovak Shield 2018 exercise. Two of the seriously injured were taken to hospital by helicopter, the third lightly injured soldier by ambulance, informed spokesperson of the Defence Ministry, Danka Capáková

“We cannot provide more information due to the ongoing investigation and also because the injured soldiers are not members of the Slovak Armed Forces,” said Capáková, as quoted by the TASR newswire. 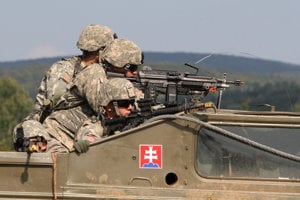