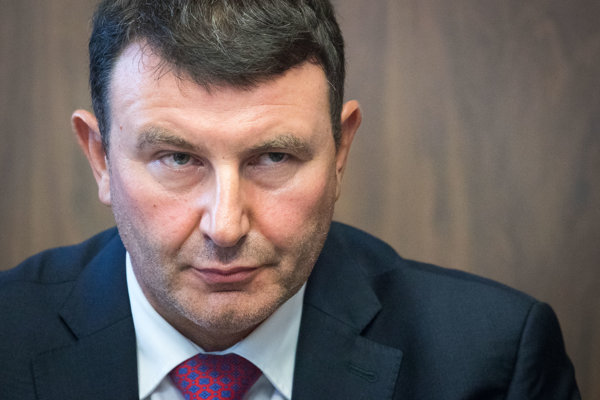 František Imrecze has resigned from the top post of the Financial Administration. He announced the decision at the end of the parliamentary finance and budget committee’s session.

He plans to leave the office on October 1, the Denník N daily reported. 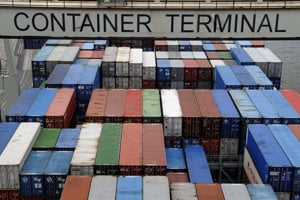 Read also: OLAF: Slovakia might have to pay €300 million to the EU Read more

Imrecze was invited to the parliamentary committee’s session to explain the suspicions that Slovak custom officers have skipped the step of checking large amounts of clothes and shoes sent from China to the EU. The alleged fraud took place in 2013 and 2014 and the customs that the EU lost exceed €300 million.

Denník N broke the story on September 7 when it wrote that the Slovak authorities have either overlooked or directly cooperated on the fraudulent transactions, the second option being much more probable, according to experts on customs.

It referred to the European Anti-fraud Office (OLAF) report based on a series of investigations its officers concluded last year. It turned out that due to organised criminal activity taking place between 2013 and 2016, major amounts of clothes and shoes coming to the EU from China were undervalued during the customs process.

Meanwhile, Sme reported on September 19 that Imrecze is being considered as new finance minister, replacing Smer’s Peter Kažimír, whose ambitions to become new governor of the National Bank of Slovakia have been discussed for a long time.

When asked whether he would take the post, Imrecze said he does not know whether the offer will come.

“I’ve just decided to leave my post, I don’t know what will come next and I don’t know how I will decide,” he explained, as quoted by Sme.

Despite the customs frauds suspicions, Imrecze is still mentioned in Smer as a new finance minister, according to the daily.