The National Trust is bringing the historical Rómer’s house back to life. 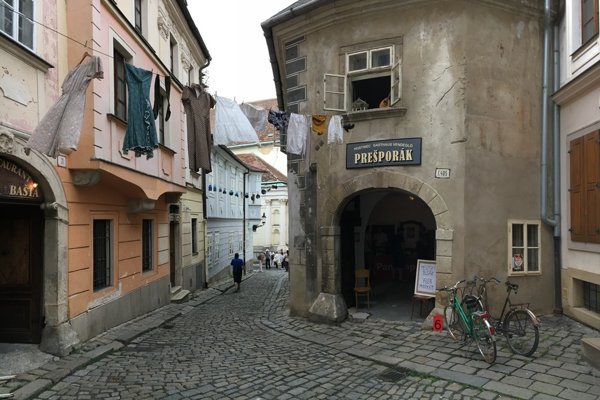 The corner historical house on Zámocká Zámočnícka Street was shabby and spoiled by graffiti for a long time. The wooden gate was falling apart and the windows with grilles served as temporary garbage bins. Nothing was reminiscent of the birth of prominent scientist and polymath Florián Rómer, a contemporary of the national awakener Ľudovít Štúr.

Nowadays, life has returned to this Renaissance house. It is a merit of the non-profit organisation National Trust, known especially as the organiser of the popular annual event the Weekend of Open Parks and Gardens.

Four years ago, the house became its headquarters. Since 2014 the trust, along with its partners, is gradually reconstructing it. In the future, among other things, they plan to exhibit Floriš Rómer in the house.

“Both the natural and cultural is bound in the personality of Floriš Rómer,” Michaela Kubíková, director of the National Trust, told The Slovak Spectator.

The National Trust has rented the house from its owners, two evangelical congregations, and is its administrator.

The Renaissance bourgeois house on one of the oldest medieval streets of the city is a demonstration of the historical development of Bratislava. It dates back to the 15th century and it gradually changed and expanded to its present form during the following centuries.

“Every century has left a mark on it,” said conservationist Peter Horanský.

The house has more or less preserved its Renaissance appearance, although in the 1970s it underwent a significant, but not very sensitive, reconstruction. Its windows were changed and bathrooms built in the apartments, into which the house was divided. In some rooms historical vaults were replaced by flat ceilings. Also, almost all the original plaster was removed.

No matter what, the current restoration has resulted in new discoveries. 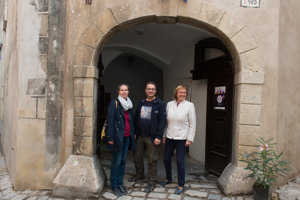 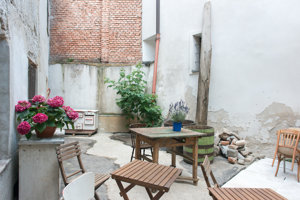 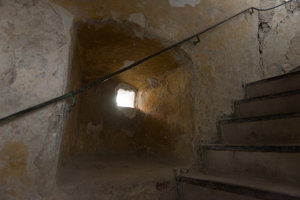 In the room on the ground floor, they discovered a unique 17th-century wooden ceiling with beams. On the roof there has been preserved a dormer used for taking up and down freight from the courtyard up to the attic. Horanský estimates that in the past, roughly every third house in Bratislava had a such a dormer.

“Only four have survived in Bratislava,” he said. “In addition to this one, there are two of them at the 17th century Ursuline convent and the Dome of St Martin from the 19th century.” 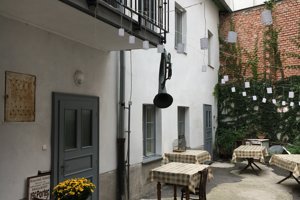 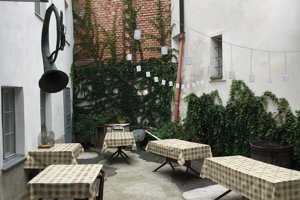 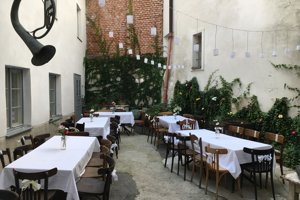 The house was used for wine production in the past, and on the ground floor there was a so-called viecha – a place where wine used to be served and sold. Thanks to this, it boasts extensive cellars. They were once part of the nearby restaurant Veľkí Františkáni, with which they were connected through the underground passage of Mirbach Palace.

“He was a very well-educated man, who is particularly well-known for his activities in archaeology, monumentology and protection of historical monuments as well as in natural sciences,” said Kubíková. He was born in 1815 and he was a contemporary of national awakener Ľudovít Štúr.

Read more articles by the topic
This article is also related to other trending topics: Archaeology