Pellegrini: We can take Syrian orphans

Slovakia’s prime minister admitted that Slovakia could help Greece and Italy with refugees. The Foreign Affairs Ministry is now analysing the possibilities. 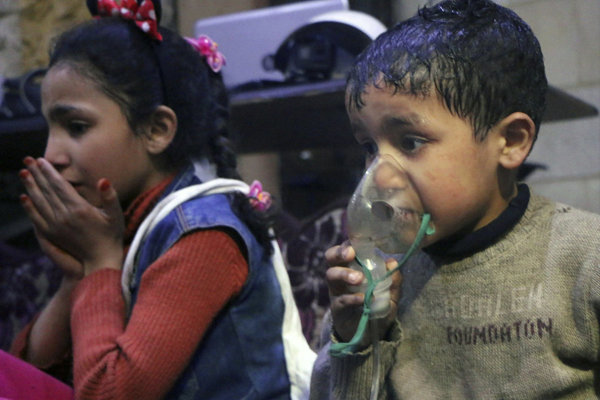 Slovakia can take Syrian orphans who are currently in Greece. Prime Minister Peter Pellegrini (Smer) stated this during the political talk show Sobotné Dialógy (Saturday Dialogue) broadcast by the public-service broadcaster Radio and Television of Slovakia (RTVS), on September 29.

However, nothing has been decided, with Pellegrini stressing that he needs to meet and talk with Foreign Affairs Minister Miroslav Lajčak (Smer nominee).

“It’s an open question of whether Slovakia can handle the potential care of orphans currently placed in Greece,” the prime minister said, as quoted by the TASR newswire, adding that Slovakia will not be unsympathetic.

No to mandatory quotas

In case of need, Slovakia would be able to take care of these orphans.

“But we cannot take care of them in the facilities for refugees,” Pellegrini continued, as quoted by TASR. “If we take them, we will have to place them in children’s homes. We shouldn’t allow small children to live in bad conditions.”

Moreover, Slovakia should make its own decision on who it will take, the prime minister said. He continued that the country can also help Italy and temporarily take care about refugees in the Gabčíkovo facility (Trnava Region).

Slovakia to take about 10 children

The Foreign Affairs Ministry considers the decision to take Syrian orphans as the voluntary contribution of Slovakia in solving the migration crisis. Slovakia has been supporting these solutions for a long time, said Igor Skoček, head of the ministry’s press department.

Slovakia could take 10 Syrian orphans, he specified. At the same time, Skoček stressed that they only started working on analyses and consultations, based on which the government is expected to make a final decision.