Why was the Martin Declaration signed in Martin?

Common centenary is getting closer, these are some places to visit to remember the Czechoslovak brotherhood. 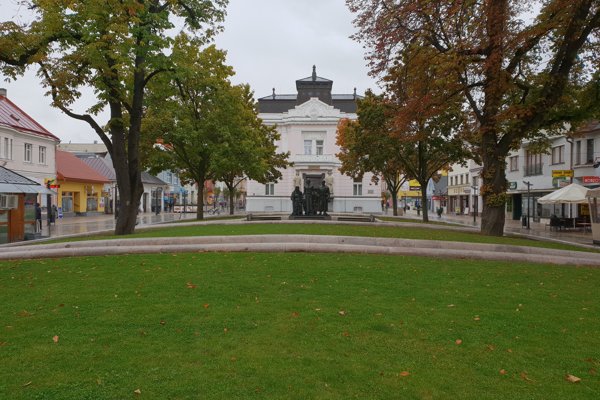 On Tuesday, October 30, Slovak attention will focus on Martin, as the top politicians will head to this northern-Slovak town to celebrate a significant day in Czechoslovak history.

After hundreds of years of co-living in Austrian, later Austrian-Hungarian empire, came October 28, 1918 when common state of Czechs and Slovaks was established. Two days later, on October 30, 1918 the Declaration of Slovak Nation, the so-called Martin Declaration by which Slovaks claimed allegiance to Czechoslovakia, was signed.

The declaration was adopted in then small town Turčiansky Svätý Martin. Maybe small in size but the region of Turiec where Martin was located had significant importance for the national and cultural life of Slovaks.