This will be the largest and most cost-intensive expansion in the Austrian company's 80-year history. 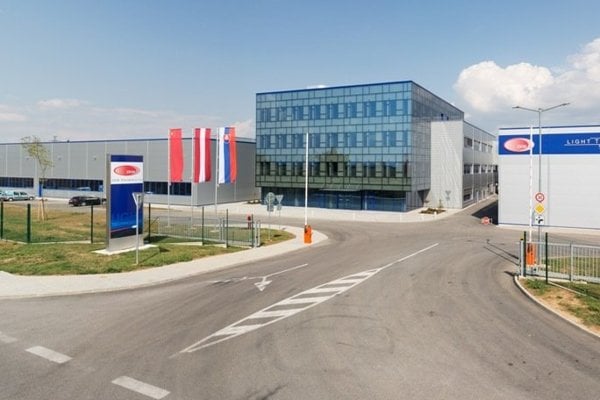 The Slovak arm of the Austrian company ZKW that produces headlights and fog lamps is expanding its production premises in Krušovce (the Nitra Region) at a cost of €155 million. This will be the largest and most cost-intensive expansion project in ZKW’s 80-year history. The construction works were ceremonially launched on September 27.

“The expansion of the Slovakian plant will allow us to be more competitive and allow Krušovce to contribute even more strongly to ZKW’s overall growth in the future,” says Oliver Schubert, CEO of the ZKW Group GmbH.

Currently, the plant has 42,000m2 of space available for production, with additional rented warehouse space of approx. 14,500m2. The building expansion will nearly double the available production space. Processes and the organisation will also be optimised at the same time as the expansion, in order to maintain the plant’s long-term competitiveness. 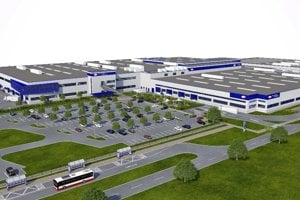 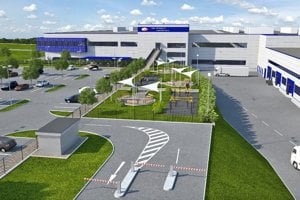 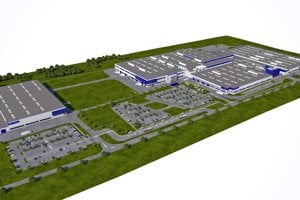 Expansion of ZKW in Slovakia (4 photos)

“Over the last few months, the production facilities at ZKW Slovakia have been working at full capacity due to the many new projects we have received and their complexity,” said Franz Nigitz, CEO of ZKW Slovakia, as cited in the press release. “Because of this, we have planned an extensive expansion of approximately 37,500 square metres.”

After the expansion, the company’s turnover should increase from the current €310 million to more than over €400 million and the number of employees, currently 2,500, will increase by 300-400 people.

In addition to the production area, a new office wing with a training centre, open plan office, and central medical emergency centre will be constructed. The plant will integrate 45 injection moulding machines, and in the future will also start the production of plastic lenses and modules.

ZKW Slovakia, one of eight branches of ZKW, was founded in Krušovce in 2007 and has been developing rapidly ever since. The factory in Krušovce has roughly 2,500 employees, making it the second largest ZKW production site after the plant in the Lower Austrian town of Wieselburg. ZKW Slovakia primarily produces headlights and fog lamps and works to develop new light systems.