What do you need to know about the Constitutional Court changes?

Parliament will soon have to elect nine of 13 Constitutional Court judges, but it is still not clear under what rules. 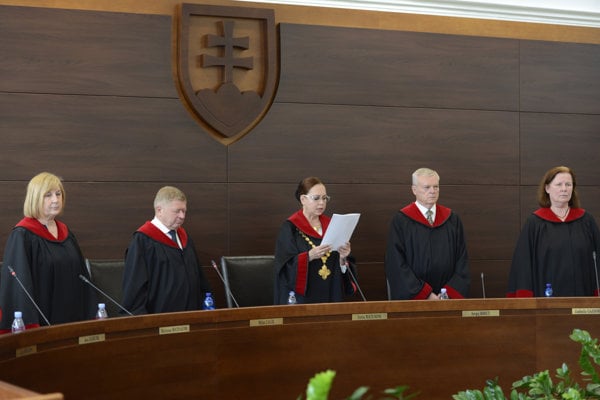 Following a deadlock caused by President Andrej Kiska, who repeatedly refused to appoint the candidates that the MPs have elected for the empty Constitutional Court posts, it became clear for the coalition and the opposition that the country needs to change the election process.

Even though Justice Minister Gábor Gál presented the proposal at the end of May, observers notice little improvement. Moreover, it does not seem to be gaining the necessary support in parliament since he needs at least 90 votes. 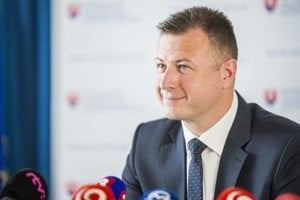 Following the discussions, ex-prime minister and Smer chair Robert Fico even expressed concern over a serious constitutional crisis when assembling the Constitutional Court.

“I simply cannot imagine that parliament will be able to offer to the president 18 candidates with all the qualification requirements that we are setting these days,” he said on the Constitution Day on September 1. Only a few weeks later, his party submitted a proposal through its MP Martin Glváč, proposing to omit the president from the selection.

How are the judges elected now?