In marriage, Czechs are no foreigners to Slovaks

25 years after the Czecho-Slovak breakup, people living in Czecho-Slovak marriages do not feel like they are living with a foreigner. 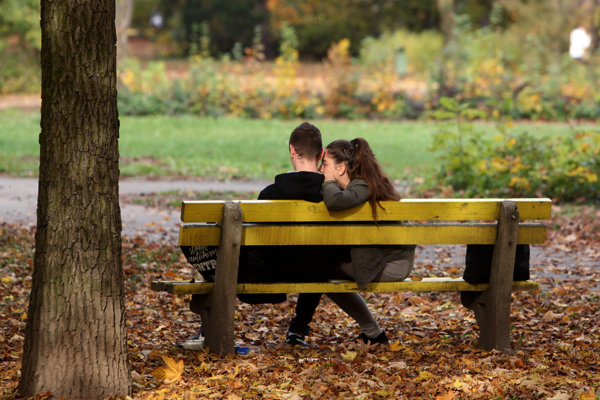 Who do Slovaks marry the most among foreigners? Statistical data have a clear answer: the Czechs.

Dominika Soukupová is a Slovak who married a Czech man. They live in Prague and when asked if she thinks she has married a foreigner, she says definitely not.

“I often joke that I would go no further than beyond Czech borders anymore,” said Soukupová, explaining that she spent lots of time abroad and met people from many different cultures. But she does not consider differences in culture when it comes to Czechs.

But that is not always the case among people who view her marriage from the outside, depending where they are.

“When we lived in Plzeň where there are not so many Slovaks, we were considered a mixed couple,” she said, adding that things were different in Prague since many Slovaks live in the Czech capital.

Czechs are no foreigners

People from Moravia (in the east of the Czech Republic) are used to Slovaks and do not consider them to be foreigners at all. The older generation, Soukupová’s experience shows, always talk about Czechoslovakia, the Slovak language or where they have been and who they know in Slovakia.

In Slovakia, people switch to Czech and they look for similar and different words.

“Formally, Czechs in Slovakia and Slovaks in the Czech Republic are foreigners, though very often they are not perceived that way,” sociologist Michal Vašečka told The Slovak Spectator.

Slovaks operating in the Czech Republic speak Slovak without any hesitations and limits, much like in Slovakia. Both countries allow that even by law, Vašečka noted.