It is thought there could be the remains of a settlement nearby. 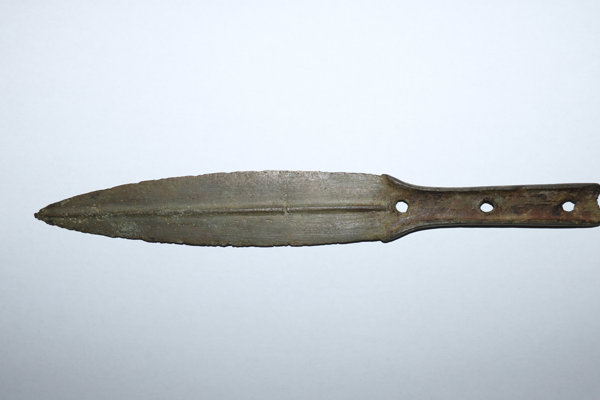 A local man has found a unique Bronze Age dagger on the banks of the Slanec stream in Hriňová. The dagger is probably between 3200 and 3600 years old. More specific data will be available after more detailed research by preservation offices.

“It is the oldest finding from the area around our town and may reveal significant new historical connections to the region,” said the Hriňová project manager, Michal Machava, as quoted by the TASR newswire.

Until now, Roman coins from the first century have been the oldest discoveries from the area.

The bronze dagger was particularly well preserved and was handed to the Regional Monument Board in Banská Bystrica.

Archaeologist Ján Beljak from the Zvolen department of the Archaeological Institute of the Slovak Academy of Sciences in Nitra said that the finding is unique because nothing from this time period has ever been found in the mountain area of Hriňová before.

“We are assuming that in the future we will also discover a Bronze Age settlement in the same vicinity,” he said, as quoted by TASR. 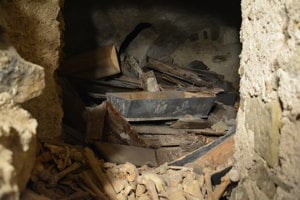