It is not surprising that the animals are living in symbiosis, environmentalist said. 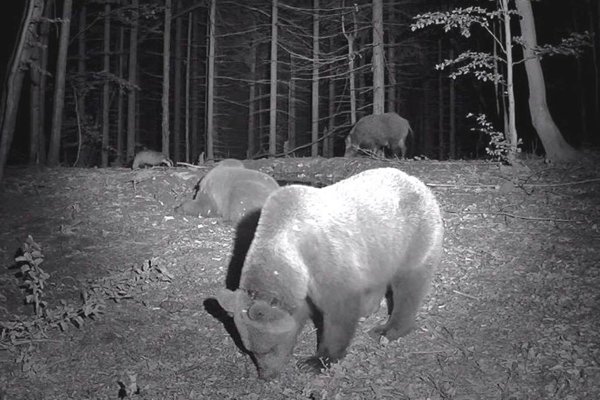 Live camera from the Veľká Fatra National Park from the kukaj.sk project captured a unique situation. Bears, a boar and badger were feeding themselves at fallen beechnuts. They also enjoyed drinking water from a hole together, My Turiec wrote.

Juraj Žiak, from the Veľká Fatra National Park, mentioned that animals often come to have a roll in the mud and get rid of parasites, My Turiec reported.

“A bear and a boar tolerate each other at certain distances when they find enough food at one place. They have no reason to attack each other,” the environmentalist explained, as quoted by My Turiec, adding that a bear would attack only rarely and moreover only if the boar was hurt.

“It is rich in fats and a bear creates enough surplus for the upcoming winter,” said Žiak for My Turiec. 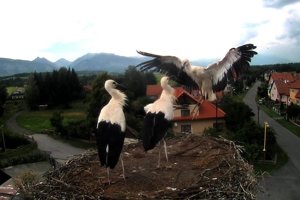 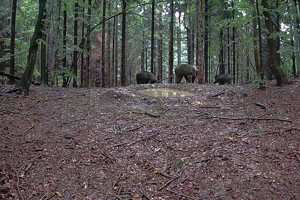 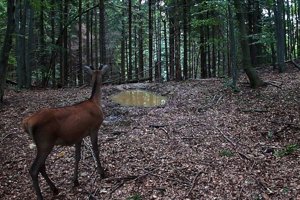 Photos from the kukaj.sk project (6 photos)