Sacred spot from Middle Ages is surrounded by legends even today

People believed that water from holes in the rock near Prešov could heal their diseases. 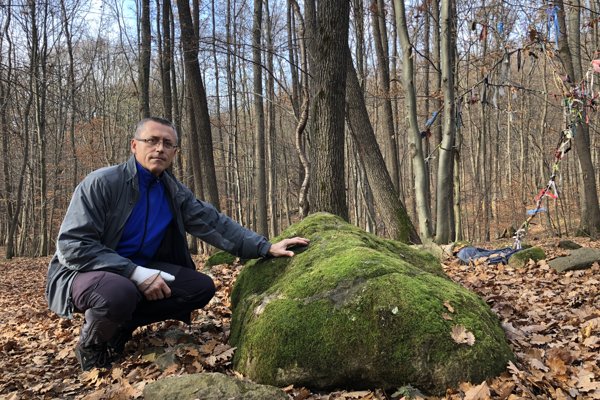 A sacred rock called Raslavkameň near Abranovce village in the Slanské Vrchy mountains has survived from the middle ages to the current day according to its finder Ján Ducár, the castellan of three castles in the Šariš region.

“It is a place of love magic and according to legend it was also sought as a place of healing,” said Ducár, as quoted by the TASR newswire. “Various ceremonies happened here and it achieved a cult like status that led to its preservation, meaning the site was not destroyed, as happens in other cases. Many say that it is a place of European importance.”

He also said, that mainly women who want to be healthy, want to have many children or cannot get pregnant visit the place.

The rock is two metres long, one metre wide and about 70 centimetres high, shaped like a loaf of bread. It has several hollows inside. They were probably made by humans for ceremonial purposes. They believed that the water from the holes could heal. Injured people also came here to use the water. 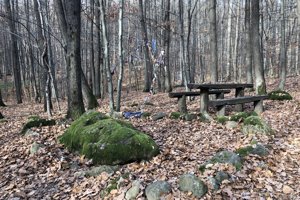 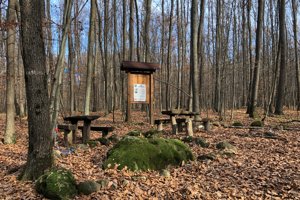 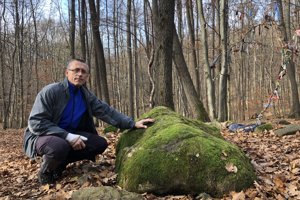 The water with the greatest healing power was rainwater that pooled in the holes, but people also brought it from a nearby stream called Kalinovec or from home. They took up the healing water using small spoons which had to stay in place and they were not allowed to take them home, Ducár explained. People who were healed believed that they left their disease at the rock.

“They also believed that a person who touched the rock after a previous person had been healed might catch their illness. Everything depended on the thoughts of the people – if they were good, then they would not catch it,” Ducár noted, as quoted by TASR.

The rock is surrounded by several legends. One concerns Raslav, a knight from the nearby castle Bodoň. He was allegedly in love with a girl from Prešov and he used the road on his way to town. Another explanation is that he used to visit the daughter of a local forester near White Well. However his mother, who wanted a noblewoman for her son, came to know of their unequal love and cursed him.The face of Raslav can be seen on the rock.

Another version is that the imprints of the hoofs of his horse are in the rock. The horse was allegedly shoed backwards to confuse his pursuers, Ducár said.

In his search for the rock, Ducár gathered information from several sources such as the priest Jozef Pospech, his co-worker of Andrej Kmeť, and Michal Slivka who wrote about castle Bodoň in 1979. He found it in 1993 when his former colleague Imrich Semančík from Abranovce drew it on the map which finally led him to the right spot. Today, Ducár has enough material to publish a book.

The rock lies about 2.5 km from the village of Abranovce. From the village, there is a marked tourist path that takes about 30 minutes on foot.