Ice Cathedral in the Tatras is open for visitors 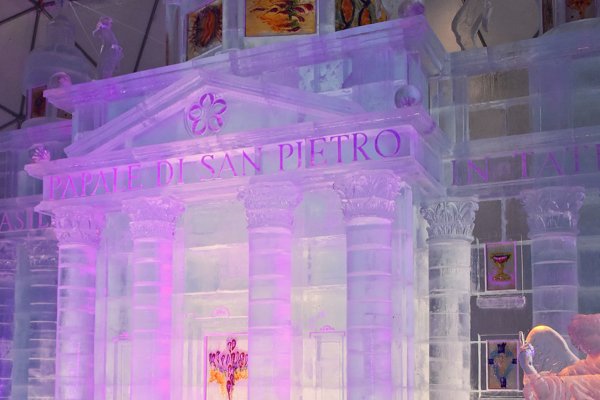 The Tatra Ice Cathedral, one of the biggest winter tourist attractions in the region is now open at Hrebienok. Sculptors from several countries spent 12 hours a day for 30 days building it, said manager of the construction, Rastislav Kromka, adding that, on average, almost 30 people worked every day at the construction site.

The biggest struggle was to overcome this year's very warm autumn weather when it was between 15 to 20 degrees Celsius outside.

“It was a tough nut to crack to keep everything inside the dome chilled enough to stick the blocks of ice together and cut the sculptures and monuments from it,” noted Kromka, as quoted by the TASR newswire.

Well-known sculptors such as Adam Bakoš were part of the Slovak-Czech-Polish team but some new faces also showed up.

This is the sixth year there has been an Ice Cathedral in Hrebienok and the theme is St Peter’s Basilica in Rome and Bernini’s Colonnade.

“It took a record 225 tons of ice, divided into 1,880 blocks,” said the director of the Regional Organization of Tourism in the High Tatras, Veronika Littvová. 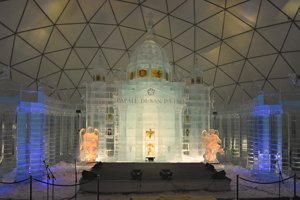 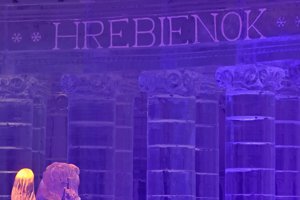 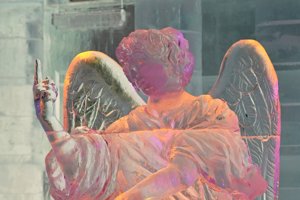 There are 84 pillars that make up Bernini’s colonnade. The main dome is 11.5 metres high and the original ice master-piece lies within accompanied by the artistic panels of Achilleas Sdoukos, a Greco-Slovak sculptor and designer.

The cathedral is accessible by cable car or an easy hike. A record 250,000 people visited the ice cathedral last year and organizers are hoping to have at least the same number of visitors this year.

The cathedral is open every day from 9:00 to 16:30, however, opening hours will be prolonged during the main winter season and Christmas holidays. The admission to the cathedral is free and several concerts will take place there as well. It is believed that the ice cathedral will last until April at least, however, Littvová said that depends on the weather.