Police end the investigation into the attack on Henry Acorda

The attacker, Juraj Hossu, could spend 12 years in prison. 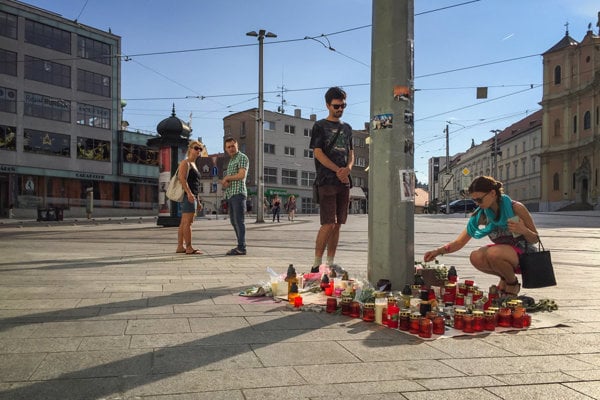 The investigation into the brutal attack on Filipino Henry Acorda, who later succumbed to his injuries, has been closed, the Bratislava police confirmed to the private broadcaster TV Markíza.

“The investigation was wrapped up on November 20, while the proposal to bring charges was delivered to the prosecutor in Bratislava,” Police Corps spokesperson Michal Szeiff told TV Markíza. 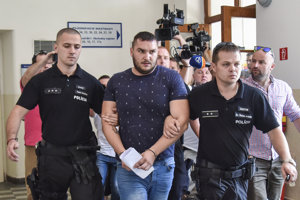 Based on this proposal, the prosecutor will charge Juraj Hossu with homicide. He faces a possible sentence of 12 years in prison.

Hossu, aged 28, from the southern-Slovak district of Dunajská Streda, allegedly attacked the Filipino who tried to prevent him from harassing two women in Obchodná Street in Bratislava early on the morning of May 26. The expat who worked in the capital died of injuries sustained in the attack.

The murder resulted in a protest whose participants were demanding “Justice for Henry”. 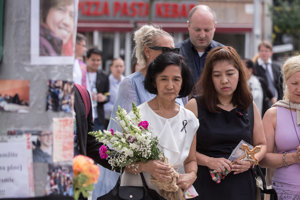 Although originally there was also a suspicion that the attack was racially motivated, the investigation did not prove it.

“He has been charged only with homicide, the charges have not been re-qualified or extended,” Szeiff told TV Markíza.