In search of people for logistics 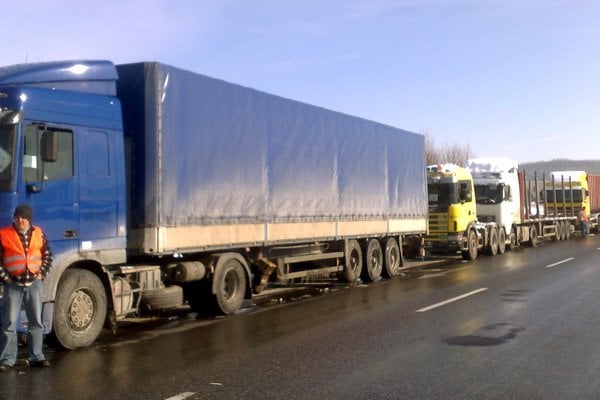 Truck drivers in Slovakia earn less than those working in Germany or the Czech Republic. (Source: TASR)
Font size:A-|A+4

The strong economic growth Slovakia is experiencing this year has its downsides. While the unemployment rate remains low, logistics, similar to manufacturing and retail, suffers from the lack of employees.

Logistics companies consider this modern era a challenge from every human resource department. Many companies fight for skilled workers on the market, so recruitment is now a priority, said Martina Kočková, Resource Center Lead at DHL Supply Chain for Slovakia.

“The company that gains the most lucrative employees gets a significant competitive advantage,” Kočková told The Slovak Spectator.

The hauliers are battling with competition from abroad as well. Foreign companies steal truck drivers from Slovakia for better wage conditions, caused by different tax-deductible systems, according to the Association of Road Transport Operators of the Slovak Republic (ČESMAD).

“The same basic wage of a driver with two schoolchildren is higher in Germany and the Czech Republic,” Martina Baumann, spokesperson of ČESMAD, told The Slovak Spectator.

In September 2018, the registered unemployment rate reached 5.38 percent, according to the latest statistics of the Central Office of Labour, Social Affairs and Family (ÚPSVaR).

That is one of the main reasons why almost all areas of transportation and logistics, including storage and handling of goods, seek out additional employees. While Slovak hauliers are currently able to employ more than 2,500 new drivers, bus service companies are looking for around 500 drivers, according to Baumann.