The train reaches Switzerland in 10 hours. 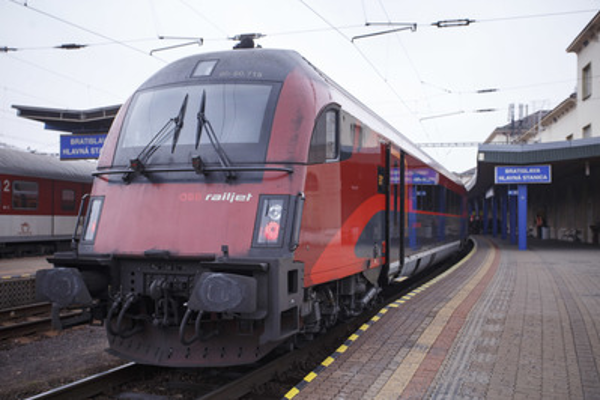 Passengers get on the train at Bratislava’s main railway station in the morning and get off the same train in Zürich in the afternoon. This scenario is now possible thanks to the new high-speed train running from December 9, 2018.

“Passengers will travel from Bratislava straight to the largest Swiss city in less than 10 hours without changing a train,” said Filip Hlubocký, general director of Slovakia’s state-run railway passenger carrier ZSSK, as quoted the SITA newswire.

The new pair of high-speed Railjet xpress trains runs on the Bratislava, Main station – Wien Hauptbahnof – Salzburg – Innsbruck – Zürich route. It is one of the most up-to-date trains in Europe, with speed up to 230 km/hr. 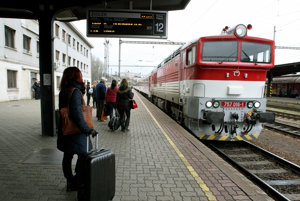 The price of a one-way ticket from Bratislava to Zürich starts at €39. If passengers travel from Košice, the price starts at €49. They also have to change trains once, SITA reported.

There are currently 30 train connections operating between Bratislava and Vienna. Once the construction of railway tracks on the Bratislava – Marchegg – Siebenbrunn – Vienna route is finished, more connections should be added.

“We are planning to make trains between Bratislava and Vienna much faster, from 60 minutes to 40 minutes, from 2023,” added Michaela Huberová, ÖBB-Personenverkehrs AG board member, as quoted by SITA.