Slovak flying car will be available for purchase in 2020

The new AeroMobil 4.0 will be tested this year. 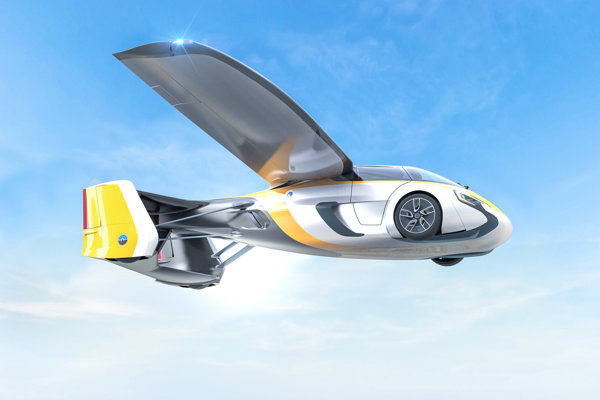 The Slovak technology company AeroMobil has begun working on the latest model of their flying car.

The firm presented a prototype of the AeroMobil 4.0 for the first time at a fair in China.

"We're gradually moving forward in the development of and preparations for the new prototype," said Juraj Vaculík, AeroMobil co-founder and CEO, as quoted in the press release.

The flying car is being put together in Slovakia, but 40 people from eight countries are working on it.

"If everything works out well, AeroMobil will be set for flying tests in 2019," said Vaculík, as quoted in the press release, adding that the company will move towards the production cycle once the tests turn out well.

Body components are designed and manufactured from high-strength ultralight materials, the company said in the press release. Some of them are produced at the AeroMobil company, but they cooperate with firms in the Czech Republic, Great Britain, and other countries.

The first customers should be able to buy the flying car in 2020 or the year after, as written in the press release.

AeroMobil 4.0 flying car will provide much more efficient and environmentally friendly travel from short to medium distances, the company claimed. 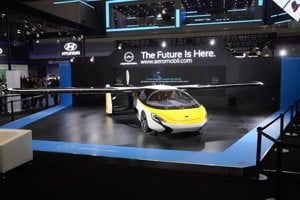