Ian Johnson: Most people in China are not really aware of censorship

Watch the lecture of the Pulitzer Prize-winning journalist delivered in Bratislava in early December. 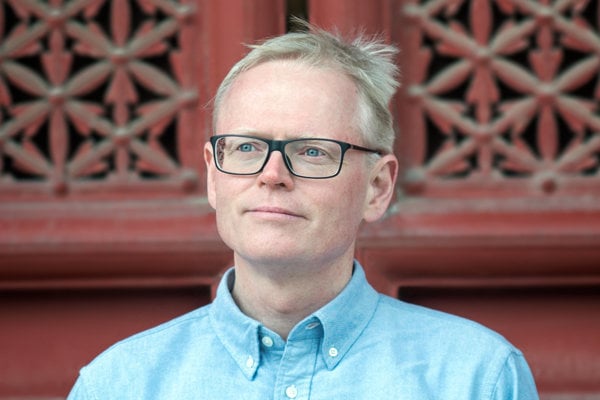 Most people are not really aware of censorship in China. Unless you personally have had a problem, have come up against the power of the state, or you have a very strong sense of justice. It is quite an effective, very refined method, Ian Johnson says about China in the Rise of a New Superpower lecture he delivered in Bratislava on December 5.

Johnson also points out similarities to western societies that he found in his research of China. One of the reasons for the rise of populism in the West has to do with the feeling that society is out of control, he says.

"The answer is quite different, but the root causes are similar," Johnson says.

Ian Johnson is a Canadian Pulitzer Prize-winning journalist who has mostly focused on reporting about China in his career. In his reports and books, he deals particularly with spiritual life in China and the role that religious beliefs play in the life of Chinese people and their country. He lives in China and Germany. 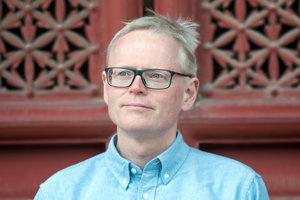 Read also: It is not enough for elites to read a good newspaper Read more