Despite the dramatic-looking accident, the driver only suffered a few bruises. 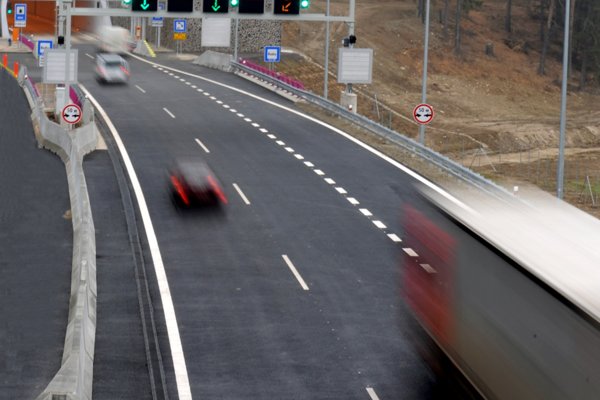 US television channel CNN has published a video capturing a BMW car that lifted off the ground before crashing into a tunnel in eastern Slovakia.

The accident happened on the morning of December 20, near Bôrik Tunnel (Prešov Region). Despite the dramatic-looking crash, the 44-year-old driver from Bardejov only suffered a few bruises. His alcohol test was negative, as the police informed on their Facebook site.