New Year's resolutions are often about healthy habits - but the right reason for trying to keep them makes all the difference, especially for our kids. 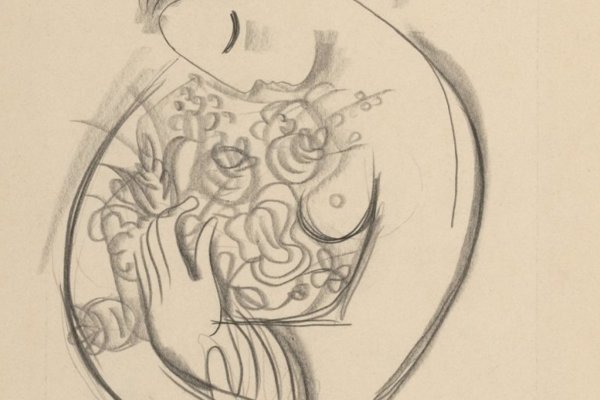 One of my daughter’s best friends was at our home as I was setting the table for supper.

“Would you like to eat supper?” I asked. My children's friends find our food kind of weird.

No, she said, she was still full from the belated 12th birthday pizza that the girls had gone out to eat.

My daughter beside me commented, “She doesn’t eat supper.”

“What do you mean, you don’t eat supper?” I asked, confused.

“My grandma told me not to eat at night, so I don’t eat supper at all,” the friend replied.

I didn’t know what to say. There could be any reason her grandmother said that, but the one that came to my mind was that so the girl wouldn’t become fat. I wanted to rant, but it was hardly this poor girl’s fault.

All over the world, in every country and culture and time, women’s bodies are associated with beauty, although the ‘ideal’ body differs - in some lean, in others curvy, in others downright chubby.

In Canada, we are far too concerned with self-esteem and commenting on a girls’ weight has long been frowned on.

In Slovakia, this is not the case. I’ve seen my mother-in-law comment to her teen granddaughters, fretting if they were gaining weight. I’ve had English students tell me that their extended family, especially uncles, teased them mercilessly if they were chubby as kids.

Sadly, a woman - in Canada or Slovakia - who is completely at peace with her body is rare. A woman who strives to take care of it but doesn’t bemoan a few extra pounds. Who, dare I say, loves her body.

And so we take our shame and project it onto our daughters. My daughter’s friend? Her mother and grandmother are stoutly built. Perhaps they mean the best, not wanting this girl to look in the mirror and despise the rolls.

But instead, they are creating even higher conditions for body shame. Breaking the metabolism of a growing girl that will create health problems later in life instead of providing an environment conducive to health, like home cooked food, movement, fresh air, and plenty of sleep.

But for the sake of our children, don’t resolve to keep your kid thin. Don’t bemoan your body in front of them.

Resolve to involve them in a zest for life that includes taking care of themselves with healthy habits, not to be skinny but because they value themselves.

Naomi blogs about culture, food, and life in Slovakia at Almost Bananas.