She excelled particularly in the second round. 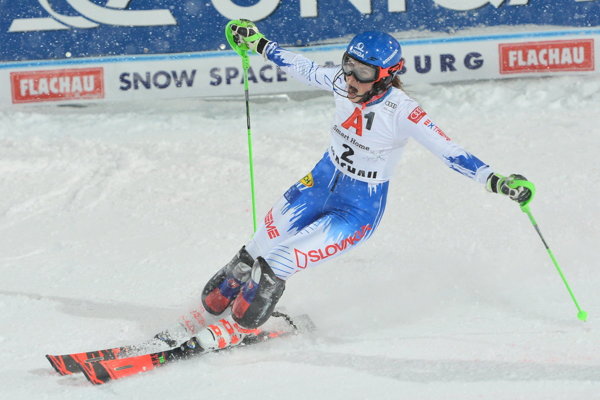 After five second places, Slovak skier Petra Vlhová won the January 8 World Cup slalom race in Flachau, Austria after a great run in the second round. 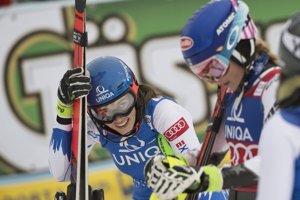 “This day is wonderful,” Vlhová said, as quoted by the SITA newswire. “I want to thank my fans, my coach for the great job and my team.”

With her victory in Flachau, Vlhová has put a stop to Shiffrin's series victory, who is leading the overall ranking in this year’s World Cup. The two racers are special, with the TASR newswire writing that there has never been such a close series rivalry between two racers in one discipline. 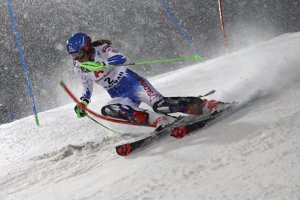 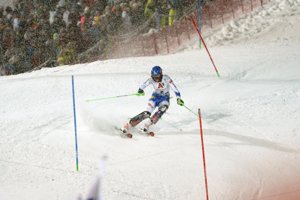 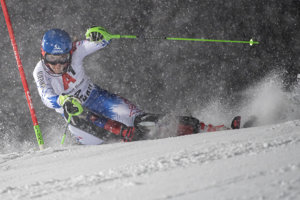